Despite a downturn in the Chinese market, which declined by 38% during the quarter, Volvo CE says its sales were positively affected by strong momentum in most other markets, particularly North America, and a favorable product and geographic mix. The value of Volvo CE’s order book at the end of the second quarter was also higher, up 14 percent compared to the same date in 2011.

Commenting on the results, Pat Olney, the president of Volvo CE said: “Sales growth continued to be robust during the quarter, most notably in North America where sales were up 89 percent compared to the same period last year. In Asia we managed to offset a sharp decline in the overall market in China by continuing to gain market share, while demand in Southeast Asia remained strong.”

For the full year 2012, Volvo CE expects Europe to be flat, when the previous forecast had it up 10 to 20 percent. North American market expectations remain unchanged, and are expected to grow 15 to 20 percent China is expected to decline by 15 to 25 percent. 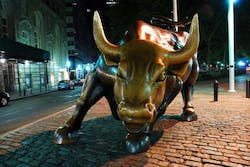 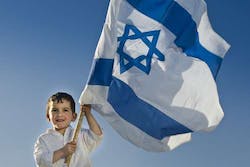 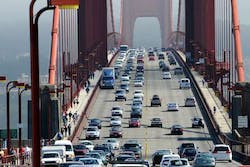 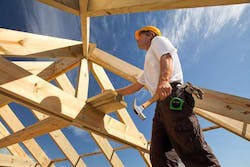 Building permits down, housing starts up