The results have still to be tallied, but Day 2 into their 6-day Orlando auction, Ritchie Bros. says it’s hoping to beat their previous 2008 record of $190 million in gross auction proceeds from one auction.

‘We’ve already exceed the most items for sale,” says Gary Seybold, vice president – sales, US South East for Ritchie. More than 10,400 items are on the block at the present sale; the previous record was 8,600 items. On sale now: more than 400 excavators, and more than 400 wheel loaders.

The sale attracts sellers primarily throughout the Northeast and Southeast, with buyers both at the live event and on the Internet coming from all 50 states and 75 foreign countries. “Usually, aruond 85 percent of this equipment will leave the state of Florida, with 35 percent of that leaving the United States,” says Seybold.

Seybold says Interest in the sale peaked after the company sent out its auction brochure, which had 6,200 items in it — with 4,000 pieces coming into the sale after the brochure landed.

During the first day of the auction, Internet bidders were the winning or first runner-up bids on 34 percent of the bids, says Rob MacKay, Ritchie president. “Pricing has definitely made a rebound since the low in early 2010,” he says. “Many buyers are chasing the low-hour used equipment, which pulls the pricing of all equipment up. We see dealers trying to get rental fleet inventories, and there’s now a big demand for motor graders, especially in Australia.”

The primary buyer driver now is replacing aging equipment, says MacKay. “The challenge is to educate everyone that prices are coming back. up.” 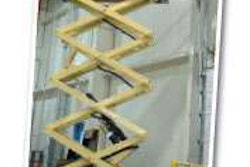 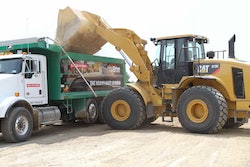 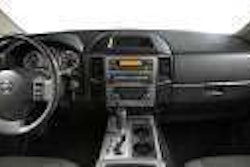