U.S. Transportation Secretary Ray LaHood on Oct. 17 announced that transit providers across the nation will receive a share of $928.5 million in federal funds for more than 300 public transportation projects in urban, suburban, and rural areas.

The money will put people to work renovating and building much needed transit facilities, manufacturing new clean-fuel buses, and helping communities plan responsibly for their future transit needs. He was joined in making the announcement by Federal Transit Administrator Peter Rogoff.

“Investing in America’s transit systems, rails, roads, ports, and airports will generate tens of thousands of construction-related jobs and put more money in the pockets of working Americans,” said LaHood in a written statement from the U.S. DOT. “But we must do more. Congress needs to pass the American Jobs Act so we can continue to invest in critically needed projects like these, to repair and rebuild our nation’s transportation system.”

“These grant funds will make sure that bus service in our communities remains reliable and desirable while putting thousands of Americans to work at the same time,” said Administrator Rogoff.  “By passing the American Jobs Act, Congress can accelerate these efforts and give the American people the opportunity to keep more of their paycheck in their wallet rather than hand it over at the gas pump.”

•    The Southeast Michigan Council of Governments will receive $2 million to study a possible second phase of the planned Woodward Avenue corridor transit project in Detroit and the best mode of transit to pursue. The first phase, a light rail line still in the early planning stages, would end just south of Eight Mile Road. The second phase may one day provide additional transit solutions another 7.5 miles to Maple Road (Fifteen Mile Road).

•    Central Puget Sound Regional Transit Authority (Sound Transit) will receive $5.4 million to replace buses in its Seattle-area fleet that are beyond their useful lives with hybrid-diesel buses.

•    The Southeastern Pennsylvania Transportation Authority will receive $5 million to restore Philadelphia’s historic 33rd Street and Dauphin Street bus facility, a 110-year-old facility that is in a state of disrepair.

The full list of selected projects can be accessed at http://fta.dot.gov/grants/13094.html. 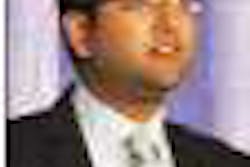 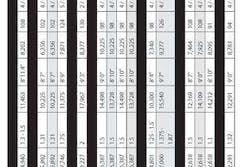 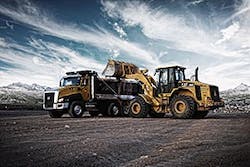 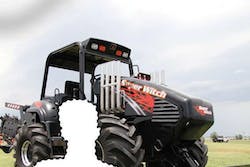