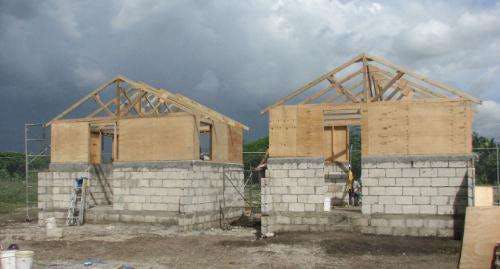 The report highlights the urgent need for safer urban housing conditions to improve resilience and recovery after disasters.

“Communities with inadequate housing built near natural hazards are disproportionately affected by disasters,” said Jonathan Reckford, CEO of Habitat for Humanity International.   “This impact to low-income families can be mitigated with sound community planning and safer construction standards both before and after disasters occur.”

The Shelter Report details the importance of planning for long-term recovery as a part of disaster response, particularly in urban and developing areas with large populations that have grown rapidly. According to the report, the number of urban residents worldwide living in areas vulnerable to earthquakes and cyclones will grow from 680 million people in 2000 to 1.5 billion people by 2050. In many of these areas, infrastructure cannot keep up with population growth, leaving families with little or no access to adequate shelter, healthcare or basic human services in the wake of disasters.

The report also underlines the pivotal role housing plays in disaster recovery and explores many of the obstacles to rebuilding permanent housing. Housing not only provides much needed shelter for those affected or displaced in a disaster, it also tends to facilitate other aspects of recovery. Safe, adequate shelter has a positive impact on human health, therefore leverages the investment of food and medical aid.

Obstacles to disaster recovery that inherently exist in urban, developing areas need to be taken into account during disaster planning and recovery. Poor infrastructure and densely populated areas lead to increased amounts of rubble and dangerous conditions for residents who lack adequate shelter after a disaster. Land tenure issues and poverty make it difficult to rebuild and recover, often resulting in residents deserting the area in hopes of finding better conditions.

Citing specific examples of areas in recovery, such as Haiti and the devastating impact of the 2010 earthquake, the report outlines how planning for permanence during rebuilding creates a more solid path to recovery for residents, families and entire communities. Strategic actions such as improving the integrity of housing structures to withstand disaster and employing local residents for reconstruction will help to rebuild homes, communities and economic stability.

Habitat for Humanity International unveiled the report today at an event held in conjunction with the Brookings Institution in Washington, D.C., in recognition of World Habitat Day, Oct. 3. Events recognizing World Habitat Day continue throughout the month of October, culminating with Habitat’s Jimmy and Rosalynn Carter Work Project being held in Leogane, Haiti in early November.

Copies of the 2012 Shelter Report are available online at www.habitat.org/gov.

A webcast of the Brookings Institution is available at http://www.brookings.edu/events/2011/1006_urban_recovery.aspx. 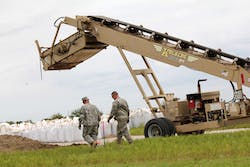 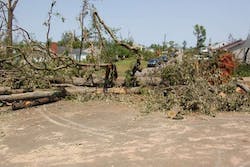 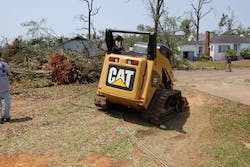