Ruane observed the 2009 Recovery Act road and bridge initiative was a set-back to the long-term movement for improved transportation infrastructure because it gave leaders in Washington political cover to take a pass on the surface transportation legislation, which is now two years overdue.

He noted the stimulus also set up the federal surface transportation programs for “another unwarranted, but politically expedient, public relations pasting.

“The ‘shovel ready’ caricature of the road and bridge stimulus, crafted to counter right wing criticisms, misplaced the focus of these investments on temporary results instead of long-term value,” Ruane said. “In the process, this rhetorical sleight helped denigrate the work of thousands of skilled American men and women who plan and design transportation projects, and operate multi-million dollar pieces of sophisticated equipment.”

Ruane said the road and bridge stimulus, which was only 3.5 percent ($27.5 billion) of total Recovery Act outlays, was “more of a job saver than creator. I am not saying the Recovery Act road and bridge funding was wasted, however. Far from it. At peak spending in 2010, about 320,000 American jobs throughout the economy –108,000 on construction sites – were being wholly supported by the initiative,” Ruane said.

ARTBA analysis shows that the Recovery Act did not create significant new jobs as hoped because it did not result in significant market growth.  Many states, reeling from the recession and facing constitutional mandates for balanced budgets, simply substituted the federal stimulus dollars for their own investments.

“Now is the time to take what we’ve learned and do it right,” Ruane told the audience.

“Unlike short-term stimulus, the multi-year federal surface transportation program requires states to provide matching funds in order to use federal dollars and helps drive investment in their own infrastructure. This type of net growing program creates new jobs and ensures progress toward meeting future needs.”

Ruane said the respective House and Senate reauthorization proposals are very similar in their policy goals, but need a significant boost in their investment levels to address the nation’s transportation challenges, support and create jobs, and build the foundation for future economic growth.

He said grassroots pressure from transportation design and construction professionals with their members of Congress is the key to generating the political will for final passage of a long-term bill before the end of 2011. 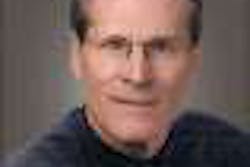 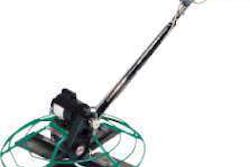 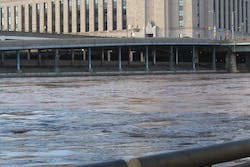 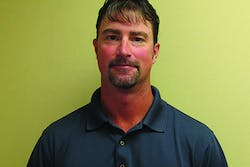