Big Iron, the Midwest’s fastest growing unreserved online auction service, announced the expansion of its services into the states of Colorado, Wisconsin and Wyoming. The addition of these new territories further solidifies Big Iron as a growing online auction company, and will fuel continued expansion into additional areas across the United States.

A former territory manager for Nebraska, Kurt Campbell has been appointed district manager for both Colorado and Wyoming. With more than 10 years experience in the equipment and auction industries, Campbell feels his understanding of the auction process, as well as extensive knowledge of agricultural and construction equipment will help him to communicate Big Iron’s services and grow the company in terms of both customers and equipment volume.

Both Peterson and Campbell feel their areas will enhance Big Iron’s overall equipment offerings by providing a healthy variety of equipment, with the largest representation coming from the agricultural industry.
For more information e-mail info@bigiron.com, or visit their website www.bigiron.com.
Related Stories 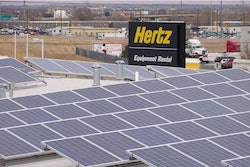 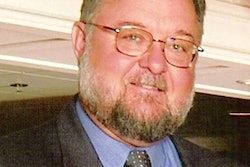 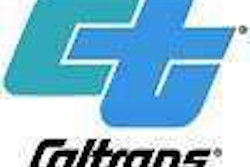