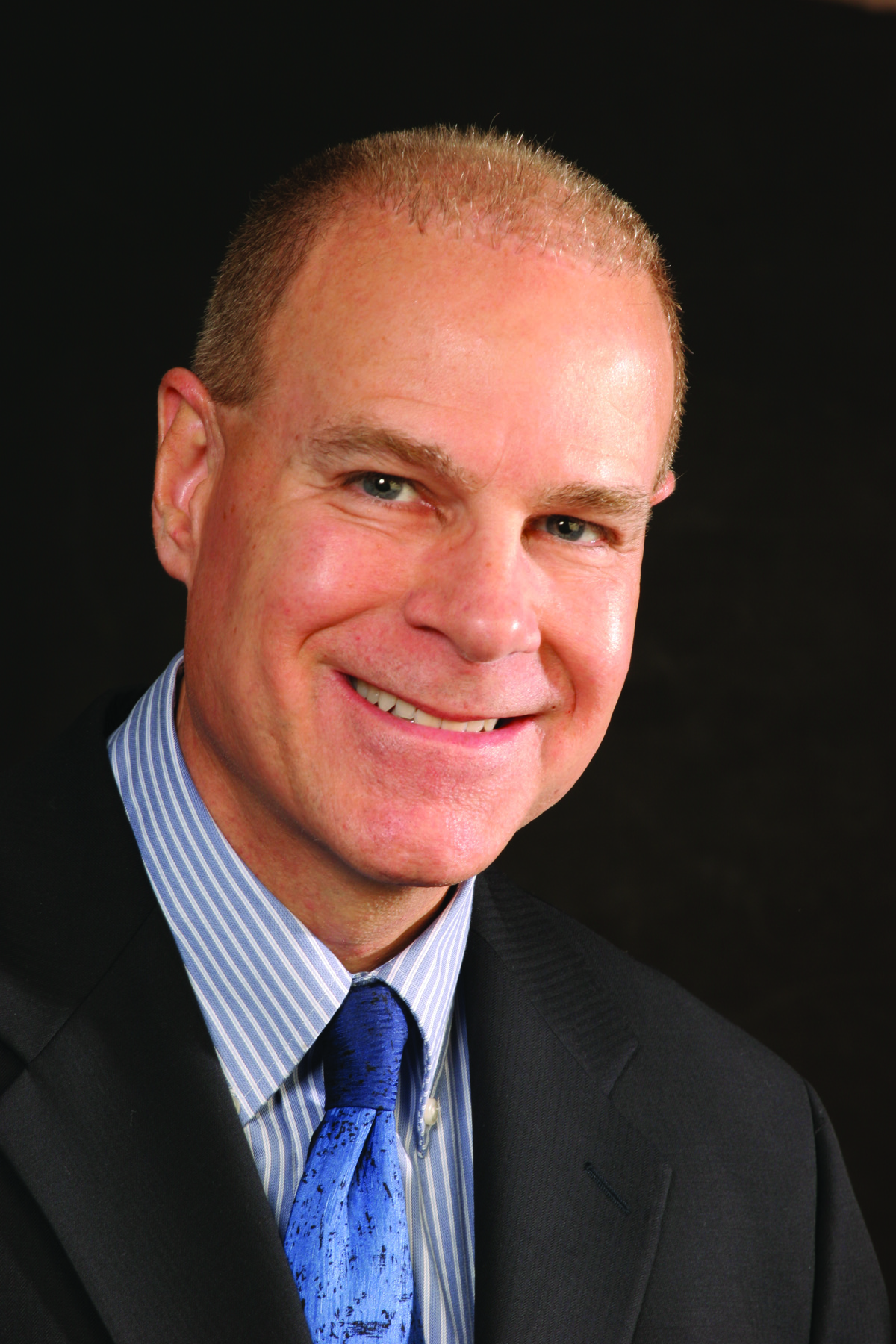 Art Hadnett was recently elected to serve a one-year term as president for the American Council of Engineering Companies (ACEC) of California, Los Angeles County Chapter

Stantec Vice President of California Transportation Art Hadnett was recently elected as president for the American Council of Engineering Companies (ACEC) of California, Los Angeles County Chapter. Serving a one-year term, Hadnett was elected by the organization’s membership after serving as vice president for Los Angeles chapter, the ACEC’s largest chapter in the state.

In his new role as president, Hadnett will spearhead efforts to continue the chapter’s mission of supporting and promoting the consulting engineering and surveying fields and their roles in developing local projects and communities. Working with his board, Hadnett will also be initiating a three-to-five year strategic plan focused on increasing the organization’s presence and role in the legislative process, continually growing membership and fostering relationships with key agencies and organizations.

The presidential appointment is the most recent in an extensive list of industry posts held by Hadnett, having served in leadership capacities with the Consulting Engineers and Land Surveyors of California, the Construction Management Association of America and the steering committee for Mobility 21, the advocacy division of the Southern California Transportation Coalition. Hadnett is also a member of the Women’s Transportation Seminar and the American Society of Civil Engineers.

At Stantec, Hadnett is the corporate leader for the company’s California transportation practice and, since his arrival, the firm has garnered several key contracts, and tripled the size of the Los Angeles operation.

A resident of Northridge Calif., Hadnett earned a bachelor’s degree in public administration from California State University at Northridge and a certificate in systems management from the University of Southern California.