On average, voters approved the measures by a rate of 63 percent. ARTBA tracked a total of 28 transportation related measures, of which 13 initiatives called for increasing funding for transportation investment through bonding, transfers or new tax revenues.

Some of the larger initiatives approved included a $120 million bond issue in Fairfax County, Va., a $90 million transportation improvement package in Austin, Texas, and $80 million in bonding for the state of Rhode Island.

Despite support from both gubernatorial candidates, ARTBA notes that voters did not pass a statewide initiative in Alabama that would have transferred $1 billion over 10 years from the Alabama Trust Fund, the

state’s rainy day fund, for bridges and roads. Critics said the money would have been spread too thin across the 67 counties and did not focus on key transportation needs in the state.

Voters also defeated four local initiatives that would have raised either a sales tax or vehicle registration fees for transportation.

In addition to the 13 funding questions, there were an additional 15 initiatives related to transportation diversions, funding cuts, or transit operations. Voters in San Mateo County, Calif., approved an amendment that would prohibit the state from delaying the distribution of tax revenues for transportation purposes, even during times of severe fiscal hardship.

A local initiative in Denver, Colo., to reduce vehicle registration fees and vehicle sales taxes, among other charges, was defeated 77 to 23 percent, according to ARTBA.

Results were mixed when voters were asked about increasing local taxes or issuing bonds for transit service, ARTBA reports.

Five of these measures were defeated, three were approved, and two sets of results have not yet been released, according to ARTBA.

In 2008 voters approved 25 bond or tax measures (of 32 total) to raise $71 billion in transportation investment with an average approval rating of 63 percent.

For a downloadable PDF compiled by ARTBA of all the initiatives and how they fared, please click here. 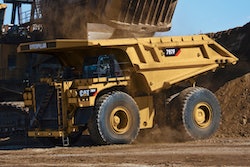 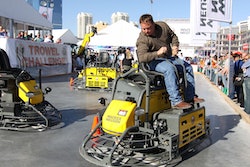 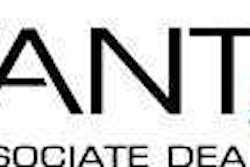