“Equipment World magazine is honored to recognize the integrity, hard work, and dedication of Bryan and the folks at Force, Inc.,” said Dan Tidwell, senior vice president, group publisher of Equipment World magazine. “He and the other 11 finalists as a group represent the best of the construction industry. Their success is evidence of the perseverance, drive and strong values they embody.”

Now in its 11th year, the Contractor of the Year is sponsored by Caterpillar, the world’s largest maker of construction and mining equipment; Caterpillar Safety Services, which offers an extensive offering of industry-specific safety resources, and Equipment World magazine, the construction industry’s leading trade publication. 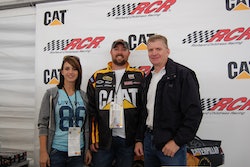 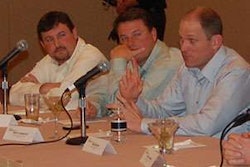 Pick the brains of your peers from across North America. 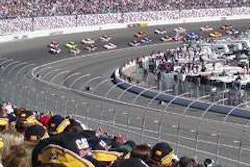 Have a choice seat at the NASCAR Sprint Cup Series race at the Las Vegas Motor Speedway.