No reauthorization this year – PCA

The lack of an obvious funding source, given the refusal of politicians to raise the gas tax, will mean reauthorization will pass in 2013. While the Administration and the chairman of the House Transport and Infrastructure Committee John Mica (R-Fla) have acknowledged the funding problem they have said they believe a bill will be passed by fall. But Sullivan says the funding problem will be too high a hurdle to overcome.

Sullivan also says when a bill does pass it will be at a funded at a rate 20 percent higher than SAFETEA-LU.

“That is the lowest number I could come up with,” he said, “and I went with that because with that increase you would be at the same level you were at in the beginning of a six year bill in real dollars. Inflation will wreak havoc over [the] six years [of the bill] and at the end of it we could be spending less in real dollars than we did this year.”

Sullivan says he expects the economy to essentially remain flat, lying in near the bottom of the recession trough, through 2012. But he expects about 1.5 million jobs to be created this year and the economy to grow at a 2.7 percent rate. Job creation, he said, is the single biggest key to recovery. 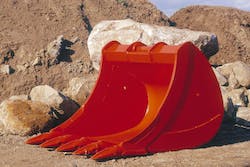 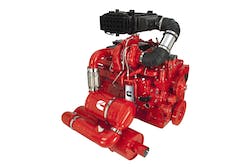 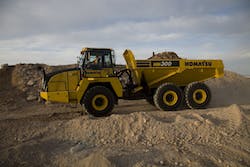 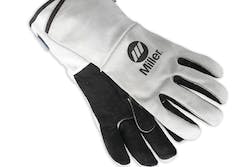