Scania’s solution for equipment OEMs involves a “compact” setup that, said Sobocki, “will only involve minor changes to the installation, which means that equipment manufacturers can continue with their current designs without any need for re-engineering.” In the roughly 271- to 690-horsepower (202-515 kW) range, use of Scania XPI common-rail fuel injection and SCR exhaust aftertreatment eliminates the need for any particulate filter, the company says.

Deliveries of Scania 9- and 13-liter engines have started for use in some Terex equipment, including articulated dump trucks, crushers and container stackers. Scania also supplies engines globally to Doosan, extending a 30-year-plus supplier relationship to articulated truck brand Moxy, which was acquired by Doosan in 2008. 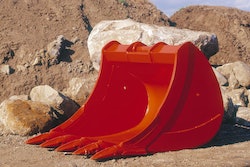 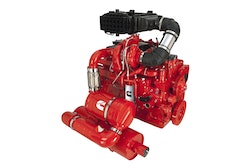 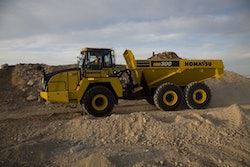