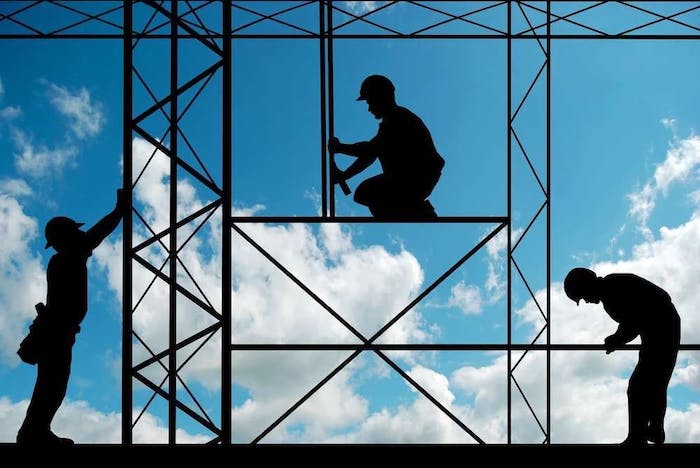 Construction employment in June remained below the pre-pandemic levels of February 2020 in 39 states, according to an analysis by the Associated General Contractors of America.

New York and Wyoming suffered the worst losses, while Utah and Idaho added the most construction jobs. New York, Vermont and Iowa had the biggest declines in June. Georgia and Kentucky were the top gainers.

“The construction industry is a long way from full recovery in most states, in spite of a hot homebuilding market in many areas,” said Ken Simonson, AGC chief economist. “Soaring materials costs, long production times for key items and delayed deliveries are causing owners to postpone projects.”

Association officials cautioned that construction employment is unlikely to grow in many parts of the country until supply chain challenges improve. They added that President Joe Biden could help by removing tariffs on key construction materials. The AGC also noted that ending the unemployment supplements would add to the pool of workers for manufacturers, shippers and construction firms to hire.

“Easing tariffs will help, but what the construction supply chain needs are workers to manufacture the products, ship them to contractors and build the projects the economy demands,” said Stephen E. Sandherr, the association’s chief executive officer. “Unemployment supplements helped families survive the pandemic-related lockdowns, but they are undermining the post-pandemic recovery.” 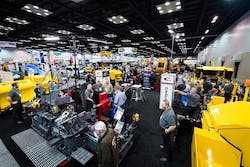 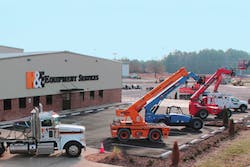 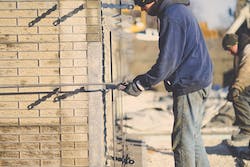 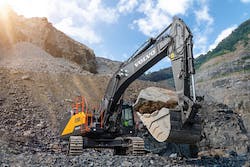