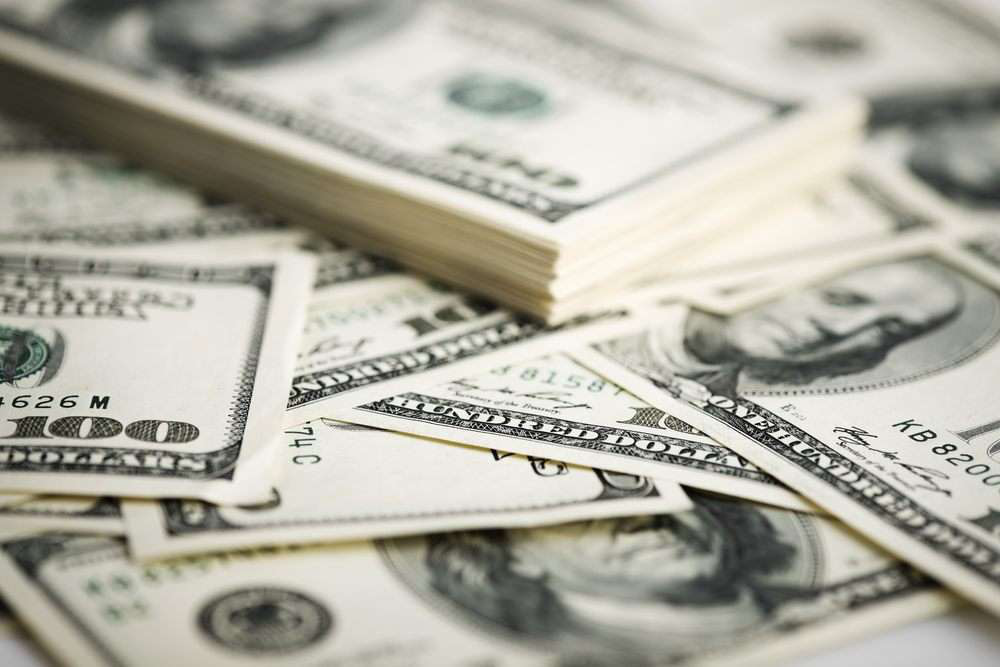 A former construction company owner managed to obtain a federal paycheck protection loan for $841,000 – some of which he spent on a Harley-Davidson motorcycle, golf and for bulking up his bank account, according to the U.S. Attorney’s Office for the Minnesota District.

Kyle William Brenizer, 32, of St. Paul has been indicted on federal charges of two counts of wire fraud and two counts of money laundering.

In May, he applied for an $841,000 loan from the federal Paycheck Protection Program, developed to help small businesses continue paying employees during the pandemic. He is accused of submitting a false application for his former business for the loan, which is forgivable if spent for certain uses, such as employee pay.

At first, Brenizer’s application was denied, but in a second application 12 days later, he was approved. Brenizer claimed he had monthly payroll of $336,400 for 30 employees and he was 90 percent owner of the business. He provided falsified bank statements and IRS documents, the attorney’s office said.

Brenizer also indicated he was not subject to any pending criminal charges, but the attorney’s office said that “he was allegedly named in multiple felony charges pending in the State of Minnesota for such charges as check forgery, identify theft and theft by swindle.”

After receiving loan approval, Brenizer is accused of spending the money for his personal use.

“Instead of using the PPP funds for permissible business expenses, Brenizer transferred approximately $650,000 to a bank account unrelated to True-Cut and made a $29,000 payment to purchase a Harley-Davidson motorcycle, spent over $1,000 on golf expenses, among other retail and entertainment expenditures for his personal benefit,” the office said.

The U.S. Department of Justice has been cracking down on fraudulent PPP claims. Almost 40 other cases of alleged PPP fraud have been filed, according to Small Business Trends. 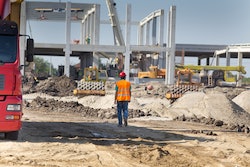 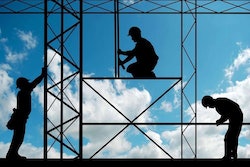 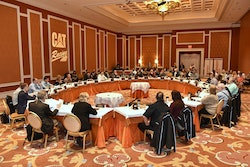