How an insurance rating could unfairly cost contractors jobs 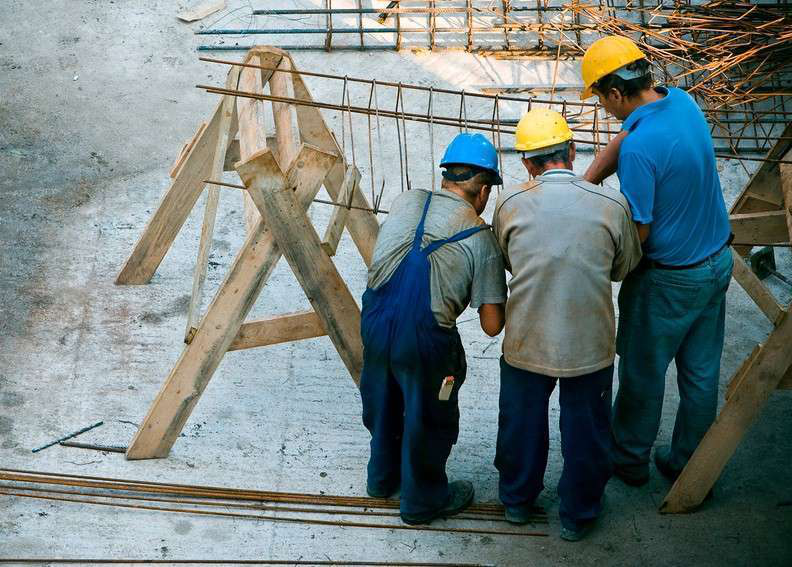 A complicated calculation for determining workers compensation premiums has evolved into a do-or-die benchmark on whether contractors are qualified to bid on many jobs, and some say that’s not fair, especially for smaller contractors. 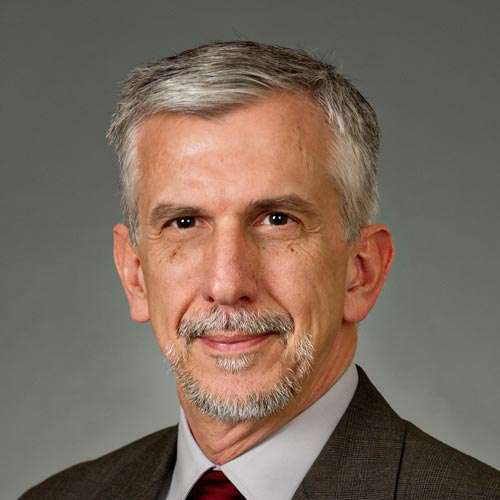 It’s called the experience modification rate (EMR), and it’s based on previous workers comp claims versus payroll and other factors. The rate can lead to a reduction or increase in a company’s workers comp premiums. But over the years, the rate has come to mean much more in the construction industry, where the number has often become the final word on a construction company’s safety practices.

“It’s not the Holy Grail of safety indicators as some would think it is,” says Frank Wampol, vice president of corporate safety and health for B.L. Harbert International, a general contractor based in Birmingham, Alabama. “It’s one of many things that one should be looking at to determine the effectiveness of a contractor’s program. The way it has over time become the do-or die indicator, that was not the intent.”

Setting bid prequalification on EMR can also be unfair to smaller contractors because part of its calculation is based on the size of the company’s payroll.

“When that small contractor who has a small payroll has a minimal loss, then there are fewer dollars to absorb that loss, thus it has a much greater impact on their EMR,” Wampol says. “The more payroll you have, the more claims you can absorb.”

What EMR does and does not do

Many large projects and government contracts require bidders to have an EMR of no more than 1.0, which represents the industry average. The thinking is that a rating above 1.0 would be a safety risk, and the lower the EMR, the safer a company’s work practices.

But that’s not always the case.

The National Council on Compensation Insurance (NCCI), which calculates EMR for most states, even warns against using the rate for anything other than its intended purpose – setting credits or debits for workers comp premiums.

NCCI sets EMR by assigning a classification code or codes to a company, says Dean Dimke, NCCI marketing communication director. Jobs with higher risks, like those in construction, are weighted more heavily than say clerical positions. NCCI then factors in the payroll for each classification and any workers comp claims over the past three years to calculate EMR.

The rate’s overall purpose is to gauge past costs of injuries at a company to its risk for future injuries. But insurance companies don’t just stop at that when assessing a potential customer.

Deron Cowan, senior risk engineer for Zurich Service Corporation Risk Engineering, says EMR is just one of about 30 benchmarks his company looks at when assessing a contractor for its insurance products.

“When we’re looking at companies that are a good risk, that doesn’t mean that because they have an EMR that’s over 1.0 that they’re a bad risk,” Cowan says. “You have to take a look at quite a bit of other items. You’ve got to really understand what business they’re in, what they’ve been doing, what their corporate culture is and how they’re expected to expedite work out in the field. When you do that, you get a very good picture of the risk.”

Though the insurance industry factors in a variety of benchmarks when considering a contractors’ safety performance and risk, a large part of the construction industry has settled on EMR as the main safety benchmark for bid prequalification.

“What the EMR has evolved to over time is one of the primary lagging indicators that our clients look at when evaluating a contractor,” says Wampol. “…Literally every time we are approaching a client to qualify for a job to bid another project, one of the very first questions that every client asks is, ‘What’s your EMR?’”

NCCI Chief Actuary Kathy Antonello says such a reliance on EMR, also called “E-mod,” is a misuse of the rating.

“It’s not appropriate to use E-mods to compare relative safety of employers,” Antonello writes in an article on NCCI’s website.

She cites several reasons why the rating could be unfair when used as a safety measure.

Along with putting contractors with a smaller payroll at a disadvantage, she says, a contractor classified “at the higher end of a broadly defined construction classification” could have a higher EMR “because of the nature of its business.”

Also, some states allow EMR to be offset by purchasing a deductible policy, which could allow a contractor to give the “illusion of better experience,” she writes. Contractors in those states who don’t purchase a deductible policy or those from states that don’t offer such deductibles could be at a disadvantage.

And some companies are not large enough to even receive an experience rating, she says.

Efforts to move away from EMR

Despite a variety of efforts over the years to come up with safety benchmarks beyond EMR for bid prequalification, Wampol sees little change on the horizon for the construction industry’s overemphasis on EMR.

“What is the metric to measure safety in our industry? …The construction industry really can’t give a good answer to that,” he says. “And that’s been a struggle now for years.”

Part of the problem, he says, is that construction is so diverse, it’s difficult to pinpoint one indicator that is fair to all.

“What makes a really good commercial contractor out building a big box retail center does not necessarily translate into somebody working in the oil and gas industry along the Texas Gulf Coast,” he says.

He has seen some changes in the oil and gas industry and in heavy construction in which project owners look beyond EMR to a company’s training programs, its management’s engagement in safety programs or other more in-depth factors. But general construction remains less consistent.

“I don’t see us getting any consistency in that whole prequalification process anytime soon,” he says.

What can contractors do?

Trying to reduce that rating will take some time, as EMR is based on three years of claims history.

Dan Zeiler, owner of Dan Zeiler Insurance in Illinois who helps customers lower EMR, says it usually takes a couple of years to start seeing a reduction in EMR for past claims and four years for a claim to disappear from the calculations.

The key is not to have any workers comp claims, but if there is a claim, contractors can take action to reduce its effect on their EMR.

When a claim is filed, the insurance company sets up a reserve, which is the amount it expects the claim to cost. It could be, though, that the claim ends up being less than the reserve amount. That can be achieved by helping the employee return to work without filing for disability. If injured, they can be assigned clerical or other duties that they could still perform. Some states offer a discount if a worker does not file for disability.

Zeiler says contractors should be aware of when their insurance companies report information to NCCI, because if the reserve amount is submitted instead of the lower amount actually paid on the claim, it could raise the EMR.

“If you’re not watching when your data is submitted to the NCCI and you have excess reserves, you could be penalized for that,” he says.

Above all, though, contractors should implement and follow organized safety programs and ensure all of their employees are adhering to those programs.

“You do need to do all of the best practices to make sure you’re not getting your guys and gals hurt,” Wampol says. “…The best way to control EMR is don’t have any worker’s comp claims.”

Aside from that, Wampol says, many contractors don’t understand the importance of EMR, and what they don’t know is hurting them.

He explains that his company began an aggressive effort in 2006 by working with its insurance carrier to look at its reserves on workers comp claims and how to reduce their costs. The result has been a decrease in workers comp costs by more than half, he says. He encourages other contractors to do the same with their insurance brokers.