Smith assumes leadership of HammerHead after serving as president of MTI Equipment, also a CMW-owned company.

HammerHead primarily offers solutions for the installation, replacement, and maintenance of underground utility pipe and cable, but the company also offers
a range of pneumatic tools.

Smith also spent several years at another CMW brand, Ditch Witch, where he started as a salesman before working his way up the ladder to become director of product definition and research.

CMW CEO Rick Johnson served as interim president at HammerHead during the search process. He cited Smith’s experience and long career in the trenchless industry as the reason for the promotion.

“He knows every aspect of the business from multiple angles. He not only sees where HammerHead Trenchless Equipment can go but how to get there,” Johnson said in a statement.

Smith said HammerHead’s primary strength is its “close relationship” with its CMW sister companies. “This is an exciting time to take this position, having seen the new, next-generation solutions being launched, with more soon to be released,” he said in a statement. 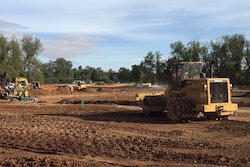 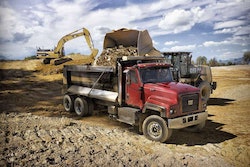 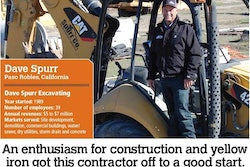 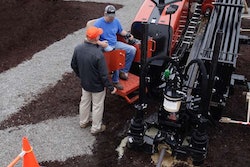