Next year will be a critical year for America’s surface transportation infrastructure, according to a just released report from the American Association of State Highway and Transportation Officials.

In addition to getting highway legislation beyond the short-term mindset (a current extension ends in May), an annual investment of $120 billion for highways and bridges between 2015 and 2020 is needed to keep up with an anticipated 1 percent per year growth in vehicle miles traveled.

Up that to a 1.4 percent VMT growth per year, which is consistent with the long term trend from 1995 to 2010, and the investment needed rises to $144 billion per year, says the association in its 2015 AASHTO Bottom Line Report.

Compare those numbers to the $88.3 billion per year spent in 2010, the most recent year for which Federal Highway Administration data is compiled, and you can see the immediate discrepancy between needs and expenditures. (Note: the $88.3 billion does not include the one-time spike of funds from the American Recovery and Reinvestment Act.)

While the Great Recession—and the resulting lowering of both costs and demand—would have been a great opportunity to catch up, federal, state and local governments were strapped by sharply limited resources. As a result, the backlog of needed projects only grew.

Even with present lower construction costs, AASHTO says, the investment required to restore the system in a way that will serve today’s demand totals $740 billion. Of that amount, highway system rehabilitation accounts for $392 billion; highway system expansion, $237 billion; and bridges, $112 billion.

To view a pdf of the entire report, which is chock full of highway and bridge statistics, click here. 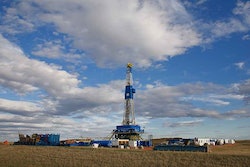 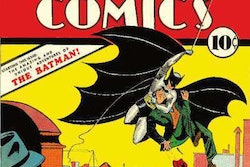 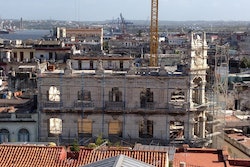