Spending was at a seasonally adjusted annual rate of $961 billion in August, according to preliminary estimates in a report from the Commerce Department.

In addition to August’s dip, the report revised downward the rates for the previous two months as well. July’s rate was originally reported as a 1.8-percent gain to $981 billion but has been revised to a 1.2-percent gain to $969 billion.

Homebuilding saw a 0.1-percent decrease to $351.6 billion but remains is 9.2 percent above where it stood one year ago. Single-family home construction spending rose 0.7 percent to $189 billion. Apartment construction rose 1.4 percent to $44 billion. The homebuilding spending estimate includes improvement spending. 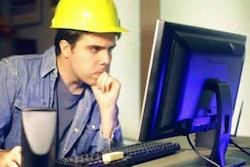 It’s time for contractors to start financial planning for 2015. Here are 3 tips to get you started 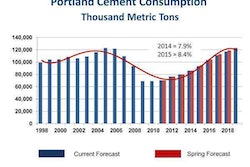 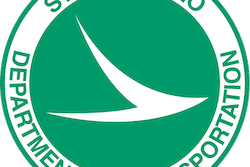