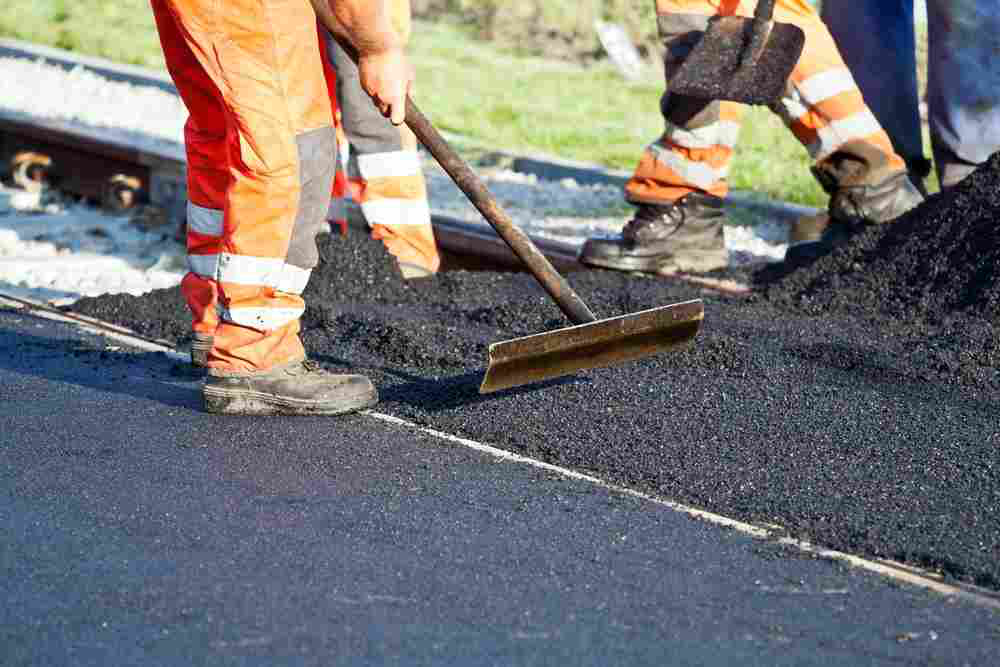 Last week I wrote about how states that engage in public-private partnerships (P3s) and other types of debt and bond financing would create short term gains and long term disaster for the road building industry.

This weekend I read an article on ProPublica, an independent journalism site, that shows how the exact same thing—only using tobacco money—is loading up states with unmanageable debt burdens.

Granted, tobacco isn’t roadbuilding, but hear me out. The principles and the process are identical. And I fear, the results will be the same.

Read the ProPublica article and just think “road building funds” every time they mention tobacco money. Then you’ll have an apt description of the future of transportation infrastructure spending in the United States if the federal and state governments continue to refuse to raise their gas taxes and instead rely on creative forms of private financing from Wall Street.

In 1998, a group of states sued the big tobacco companies and forced them to shell out some $200 billion in the next 25 years. The revenue was going to be paid out yearly into perpetuity based on profits from tobacco companies. But the cash-strapped states colluded with Wall Street to get all of their money up front and promised to repay the banks and bondholders with the yearly proceeds they received from the tobacco companies.

Just one problem, the interest rates on the payouts, stretching out 40 years or more, vastly exceeded the total cash the states got up front.

In other words, these states were engaging in a high level, billion dollar form of payday loans. And the amounts are staggering. For example:

From the ProPublica report:

“The trouble in the tobacco bonds arise from the same kind of miscalculation that led to the housing bubble.”

“Moody’s said in May that up to 80 percent of the tobacco issues it tracks are likely to default.”

Don’t think that these types of arrangements don’t have ripple effects. It was a series of dodgy bond issues for a sewer system upgrade that led to the bankruptcy of Jefferson County, Alabama in 2011. The deal blew up a hornet’s nest of scandals that sent one well-known contractor to jail. The county now is in pathetic shape with a 12 percent sales tax, a ridiculous “occupational” tax, the former mayor in jail for 15 years, and county residents paying some of the highest water-sewer rates in the country.

Question: Are the state and federal DOTs and their governments going to gobble up the first road building marshmallow they get and then go hungry for the next 40 years?