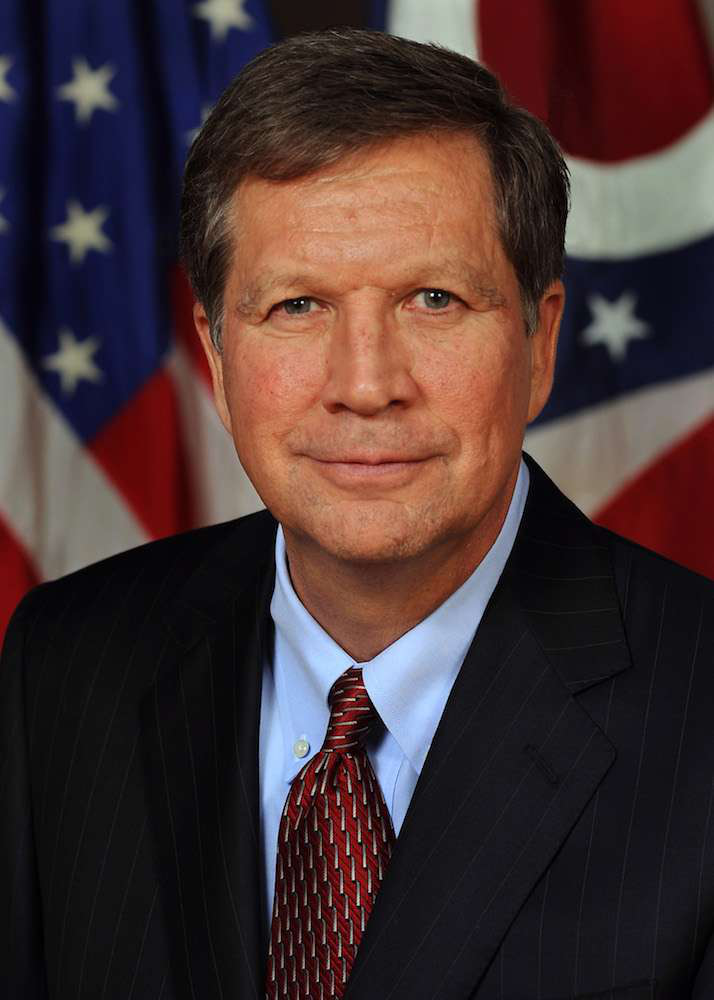 Previewing what he would discuss as part of his State of the State address Monday night, Ohio Gov. John Kasich said he has done away with a state rule that restricted vocational education to only students in the ninth through 12th grades.

According to a report from the Columbus Dispatch, Kasich said vocational education has been expanded to include middle school students in seventh and eighth grades as well.

Ohio Department of Education spokesman John Charlton told the paper that the rule quietly came down in September and that a “handful” of school districts are already offering vocational classes to seventh- and eighth-graders.

Kasich said in an effort to introduce children to high-demand career choices at an earlier age, the state will begin publishing a list of “the most in-demand jobs” online in April for students to view.

A survey released by Associated General Contractors of America in September found that 74 percent of contractors are having trouble finding skilled workers. In response, the AGC has recommended an increase to vocational education funding as well as the establishment of charter schools and skills academies to bring younger people to the industry.

The most vocal, and most well-known, proponent of ending the shortage through reaching out to students has been the star of TV’s Dirty Jobs, Mike Rowe. Rowe contends that for too long, educators and parents have equated construction jobs with failure and that trend needs to be reversed.