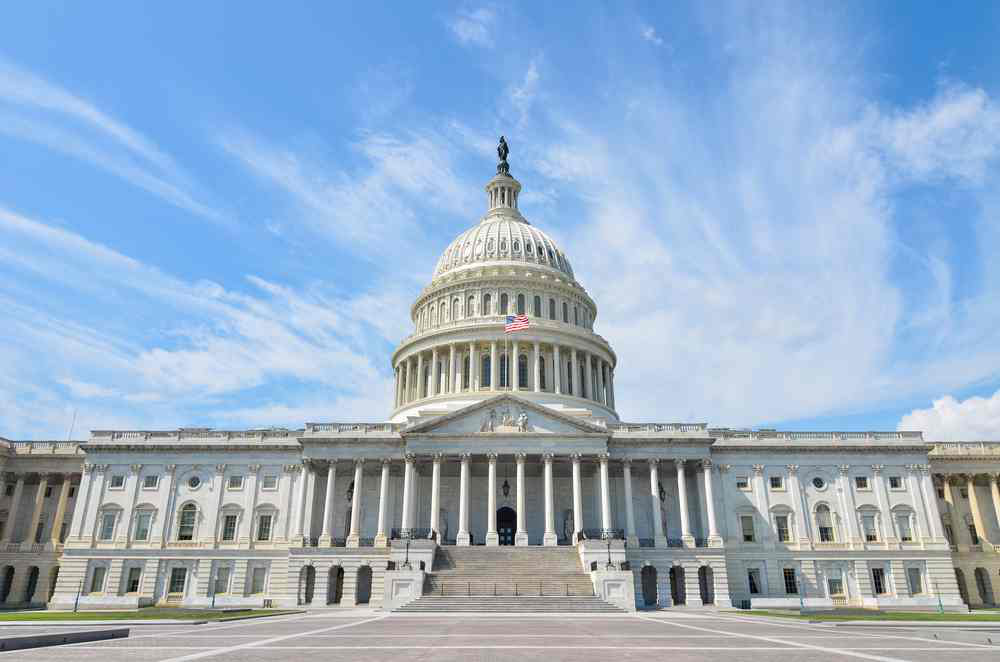 While one duo of Congressmen contends that the gasoline tax should reduced by 80 percent and federal transportation funding eliminated altogether, another lawmaker has introduced a bill that would nearly double the gas tax, according to a report from The Hill.

In a little more than a two week span we’ve seen just how differing the views are in the debate on how to properly fund transportation in the U.S. This latest bill, from Rep. Earl Blumenauer (D-Oregon), would increase the the federal gas tax by 15 cents.

That means for every gallon of gas, drivers would be taxed 33.4 cents in addition to state taxes. The gas tax was last raised in 1993.

The federal fuel taxes on gasoline and diesel raise $30 billion each year and thus are the single most important source of transportation funding for the U.S. government.

That $30 billion just isn’t cutting it though, mainly due to the fact that, due to cars being more fuel efficient than ever, people are buying less and less fuel.

Because of that fact, some argue that the fuel taxes should have been increased with inflation over the years. If that had been done, the gas tax would be about 30 cents per gallon right now—just under what Blumenauer’s bill calls for.