Better infrastructure, fully-funded transportation would cost Americans less than a coffee per month

Last week we showed you a couple of charts that show in a fairly straightforward way, that Americans, when compared to our global peers, don’t pay nearly enough for the roads we drive on. But a new report from the Institute on Taxation and Economic Policy (ITEP) examining federal fuel taxes takes things a step farther by figuring out just how much more we should be paying each month.

So how much more should Americans be paying ? About the price of a latte at Starbucks: $4.66.

There are two reasons that $30 billion just doesn’t cut it anymore: 1) People just don’t buy as much gas as they used to thanks to fuel-efficient and hybrid vehicles, and 2) the cost of building roads has gone way, way up due to construction equipment asphalt and other materials becoming more expensive. And of those two factors, the cost of construction is the main culprit. It accounts for 78 percent of the gas tax’s shortfall.

Since 1997, the value of the gas tax has fallen 28 percent due to these factors. And all of this could have been avoided, the ITEP report says, if only Congress had done some simple math and set a variable-rate structure for the gas tax that increases with inflation.

According to the report, the variable-rate gas tax “would have brought the nation’s transportation account from frequent deficits to surpluses in every year.  This reform would have raised a total of $215 billion in revenue to build and maintain America’s infrastructure—including $19 billion in 2013 alone—if it had been enacted in 1997.”

If the variable-rate fuel tax were in effect today, Americans would be paying $4.66 more than we currently are. We’d say that’s a fair price to pay for solid roads and good bridges.

The ITEP report suggests a gradual increase in the gas tax to start followed by a full-on implementation of the variable-rate structure. What do you think? 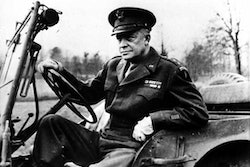 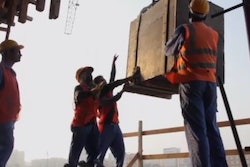 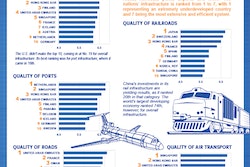