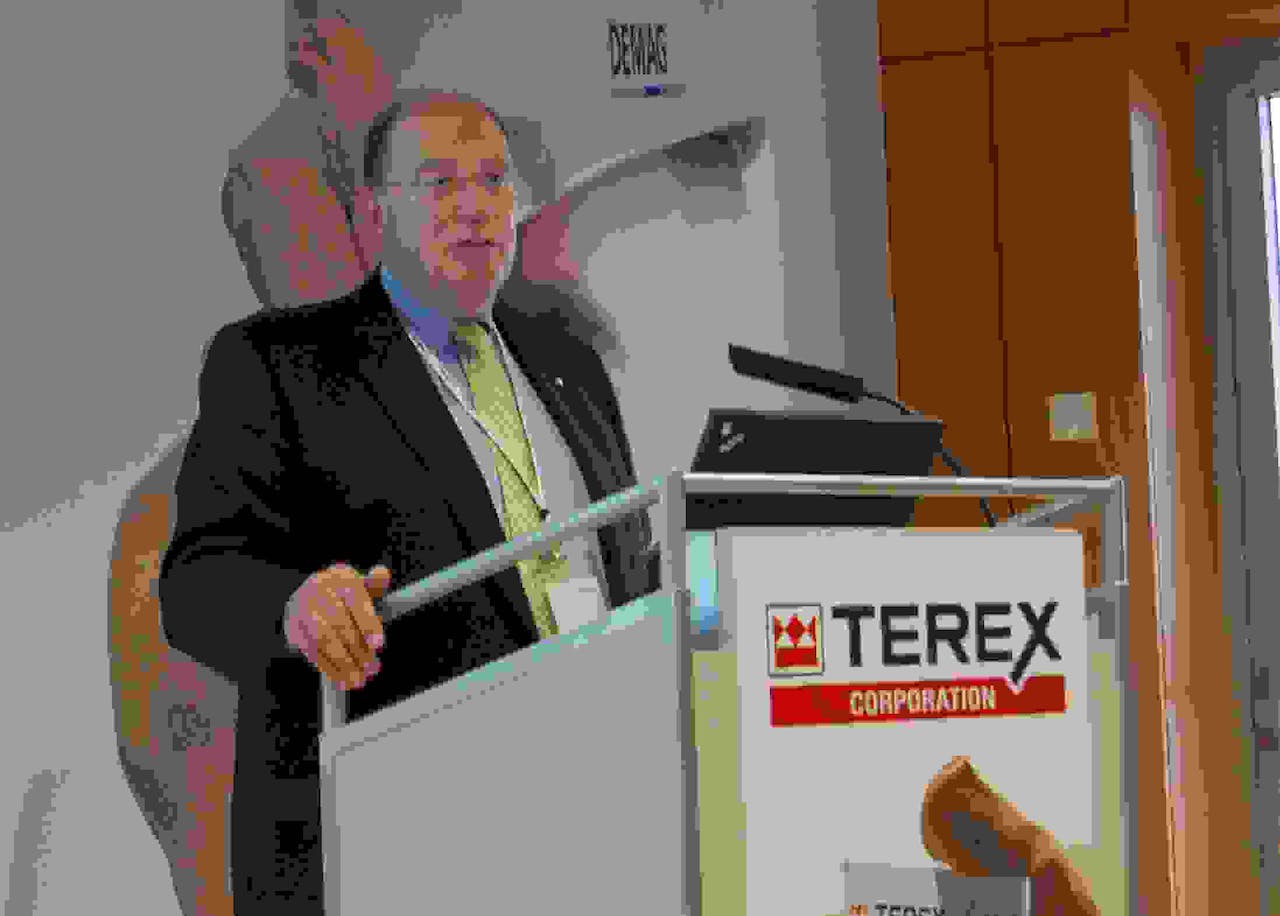 Today at Bauma, Terex Chairman and CEO Ron DeFeo gave the press a briefing on where the company currently stands and where it wants to go in the future.

While the company was built on acquisitions in the past—most recently Demag cranes in Germany—DeFeo said that he’s not at the show on a shopping expedition.

Asked about the company’s divestment of its roadbuilding business, announced after the World of Concrete in February, DeFeo said that Terex bought CedarRapids in August 2001, thinking the United States would be investing heavily in rebuilding its roads and transportation systems.

But after 9/11, that business failed to materialize as the government and the country became preoccupied with other issues, he said.

“Today we are a lifting and material handling company,” DeFeo said. “Our focus is on operational improvements. We are not looking to be another Cat or Volvo, but we want to be the premier provider of return on shares and the most customer-responsive company in our industry.”

With about a third of its business in the Americas, a third in Europe and a third in the rest of the world, Terex will focus on profitable growth and cash generation, DeFeo said.  The company stood at about $7.3 billion in sales in 2012 and anticipates growth to about $8 billion by the end of 2013.

After brief reports from Terex division presidents, Defeo detailed his projections on the next three years. While the internet will be a driver of certain types of business, DeFeo noted that “the world of tomorrow is going to happen where there are oceans.”

With its investments in cranes and port and material handling equipment, Terex is well suited to take advantage of growth in international trade, he said.

Aerial work platforms also show promise DeFeo said, with Terex’s share of the market at $1.8 billion currently, that could grow to $2.9 billion by 2015. And much of this growth is global in nature and coming from areas of the world that never used aerial work platforms before.

The construction division sold $1.3 billion in 2012, what DeFeo characterized as a break even point, and should grow to  $ 1.5 billion in 2015. The crane business is projected to grow from $ 1.9 billion to $ 2.6 billion and material handling and port equipment from $1.8billion to $ 2.2billion in the same time period.

DeFeo said he projects company-wide sales to grow from $7.3 billion in sales today to $10 billion by 2015 with $1 billion of that in profit, without acquisitions. He also noted that in the next few years the company would likely be very nearly debt free and in a great position to invest and grow. 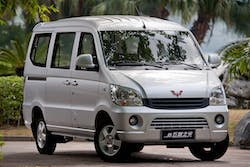 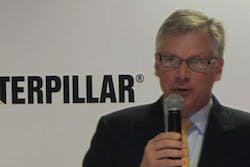 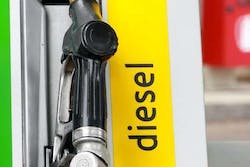