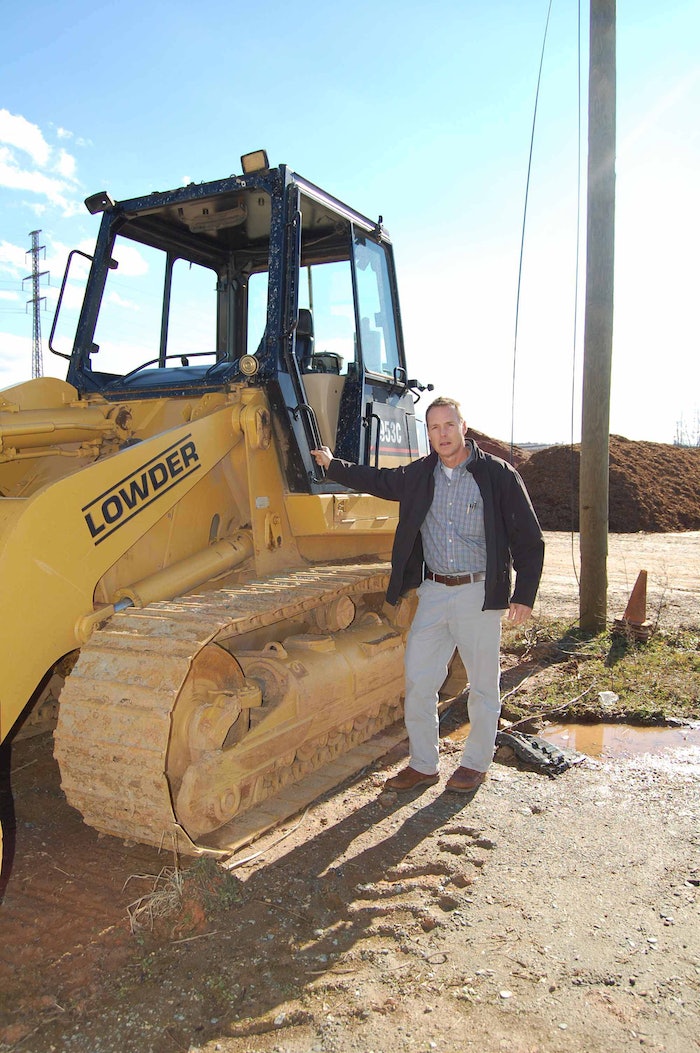 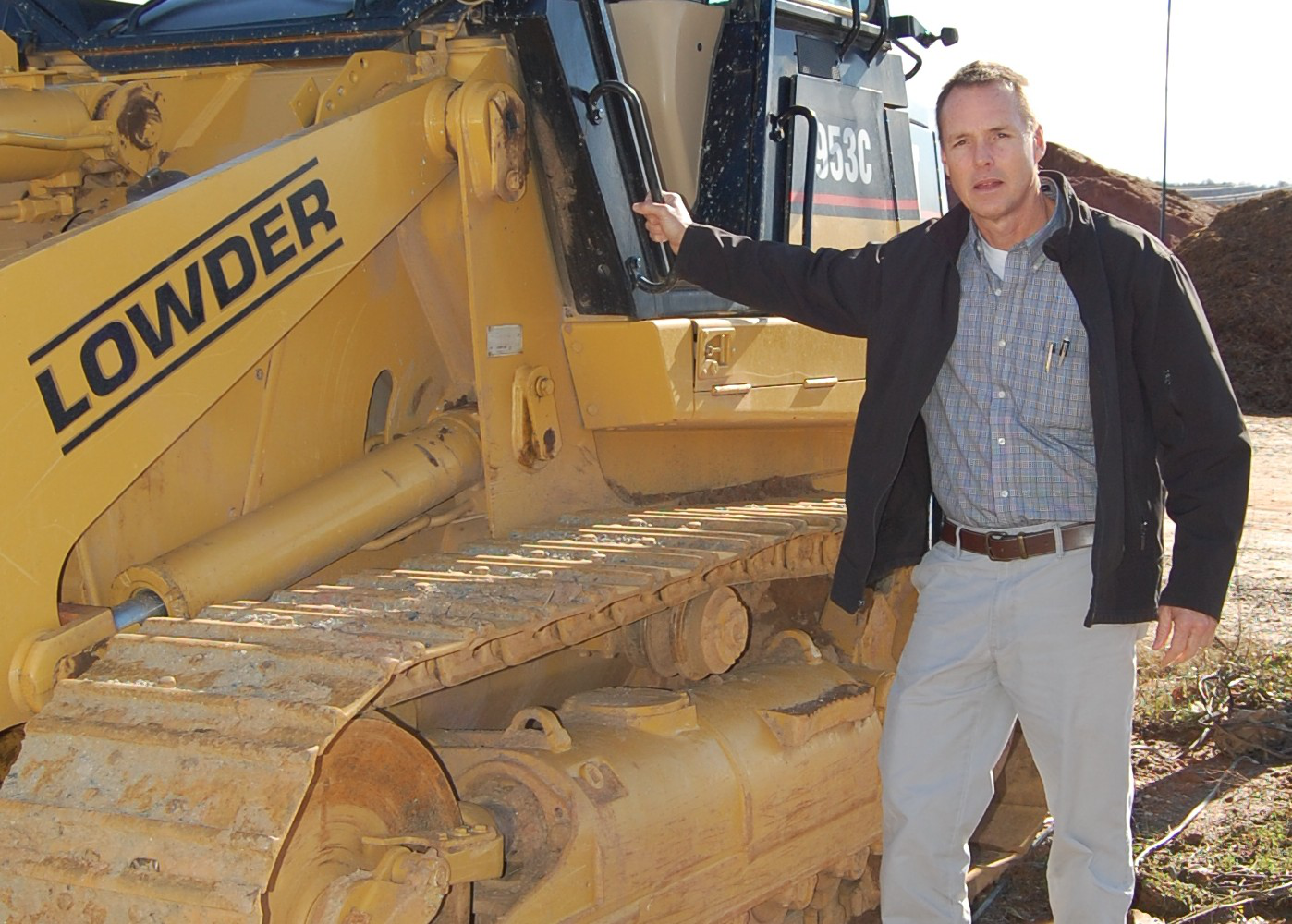 The firm, which celebrates its 60th birthday in 2013, has been largely successful ever since Gene’s father founded it, but under Gene’s thoughtful and inspired stewardship has made great strides since he took over sole ownership in 2001.

He’s now one of the premier contractors in the area, with a reputation for second-to-none quality, and he’s in great financial shape. Although the recession ravaged many construction firms, Lowder Inc. was well prepared.

A prior economic downturn had made Gene a conservative and savvy equipment buyer, and he didn’t suffer the same fate as a number of colleagues with shiny new (and heavily financed) trucks and equipment. As firms began to go under, Gene began to look at the resources available.

Sure, he was able to pick up some extra equipment for a good price, but more importantly, he had his pick of talented, dedicated personnel to add to his staff. These were people he knew well and had even worked for in the past, so the integration was seamless.

In fact, staffing is one of the areas when Gene’s leadership and decision-making shines the brightest. Determined to consistently exceed his clients’ expectations, Gene knows he can only do that with a top-notch staff and surrounds himself with experts at the top of their game. He trusts them implicitly.

“I used to have to know everything all of the time,” he says. “It’s much easier and more fun when you put yourself around competent, qualified, motivated people.”

Having the ability to let his people take the reins in the areas in which they excel has a lot of benefits. They’re happy and know they’re valued contributors.

It has also given Gene the time to grow his business in ways he wouldn’t be able to if he were micromanaging his workers. He’s had a division that sells mulch and topsoil for years, and has recently added West Point Materials, a recycled construction aggregates division. Both businesses are doing well.

Now that the economy is starting to improve in his area, Gene has found himself in an enviable position. He made a smart decision in 2007 to adopt GPS and related technology – before most contractors in the area even considered it – and now his crews are highly skilled at using it to their best advantage, knowing it has put the company years ahead of the competition.

Although Lowder, Inc. is certainly at a peak, it’s hard to imagine the company reaching a plateau anytime soon. Gene is expanding upon his successes by continuing to explore opportunities, currently extending into commercial real estate. Based on Gene’s track record, it’s a pretty safe bet this will be a profitable move, too.

Stories from the Contractor of the Year class of 2013 will begin in the magazine and on the website in May.