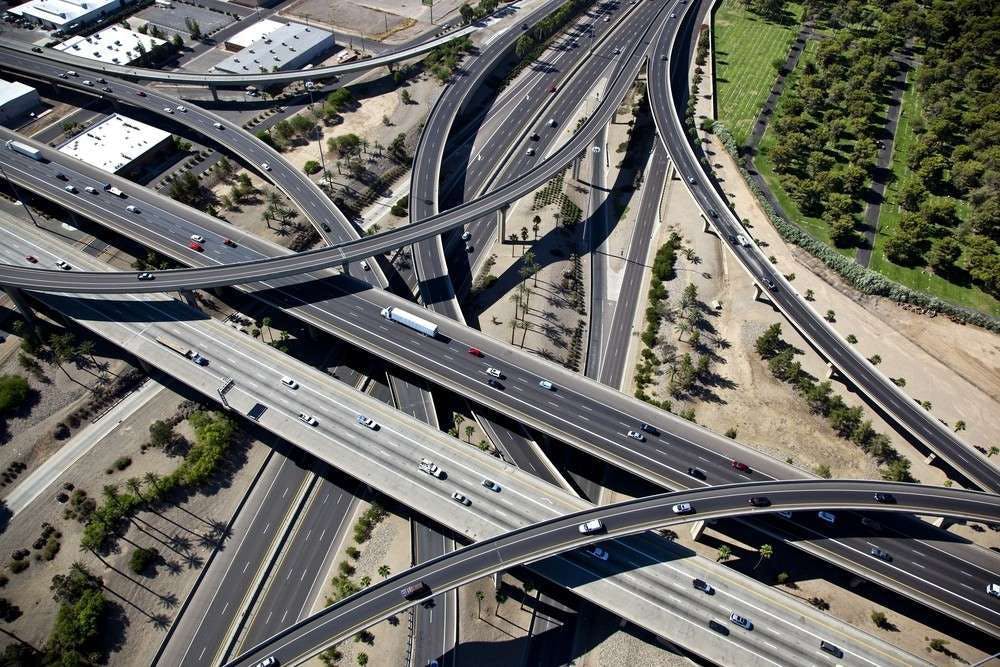 By now, the need for improvements to this country’s infrastructure is well-documented. The average age of the 600,000 bridges in the U.S. is 43 years — meaning a great deal of these bridges are nearing the end of their 50-year life span. The estimated cost of repairing each deficient or obsolte bridge in the U.S. is $140 billion.

In addition, there’s already a $1.1 trillion spending gap on existing infrastructure that must be met by 2020 or the country risks a lot of bad news. McClatchy reports that the Congressional Budget Office estimates that the U.S. needs to invest “$14 billion in additional funds each year just to maintain highways and $50 billion more to improve them.”

This latest report from McClatchy is the result of a four-month analysis of government reports and thousands of state and federal campaign donations. Its main finding? Stop starting new projects and start maintaining and fixing existing infrastructure. Something that the Federal Highway Administration doesn’t require.

The National Center for Pavement Preservation told McClatchy that “every dollar spent to maintain a road in the first 15 years of its life saves $6 to $14 in maintenance costs after 20 years.” There’s hope that the MAP-21 transportation bill, passed last Summer, will push states in this direction.

Meanwhile, the gas tax, set at 18.4 cents per gallon 20 years ago, is unable to adequately fund the federal Highway Trust Fund which pays for a portion of highway construction and repairs in all 50 states. In fact, the gas tax has lost a third of its buying power.

The fuel tax problem is something all of Washington is aware of, but there’s no consensus on how best to solve the problem as simply raising the tax might not work. The tax’s effectiveness has been badly hurt due to the fact that people are driving less in the wake of the recession. And when they do drive, they use less fuel thanks to greater fuel economy in newer vehicles.

Further complicating matters are politics and the FHA’s inability to say how states spend federal funding. Funding that pays 80 percent of the cost of major road projects in each state.

Be sure to read the full McClatchy report here. 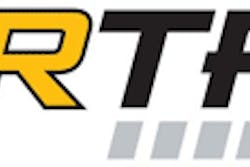 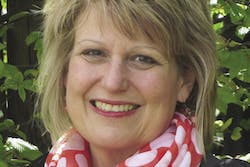 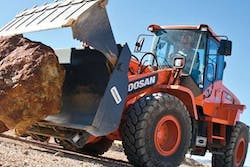 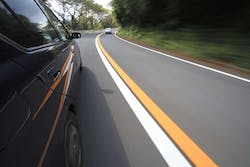