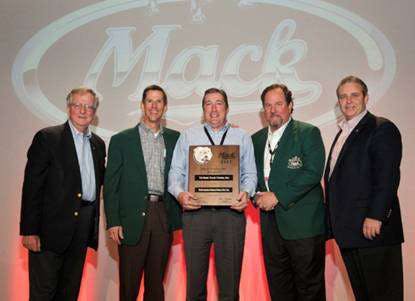 Mack Trucks has named Tri-State Truck Center of Memphis, Tennessee, as its 2012 North American Distributor of the Year.

Tri-State Truck Center, owned by Jim and Rod Maddox, has been in business for more than 65 years in Tennessee, Mississippi and Arkansas. Tri-State constructed new dealerships in Jackson, Mississippi, in 2009 and in Tupelo, Mississippi, in 2006. Tri-State is one of the highest volume Mack dealers in the United States, with retail sales up 40 percent in 2012 compared with 2011. 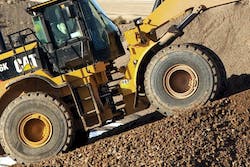 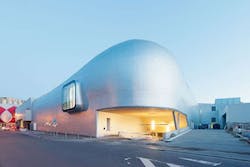 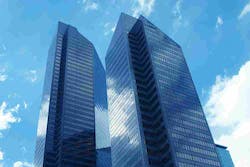 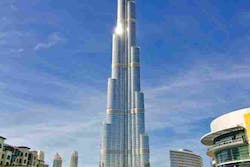