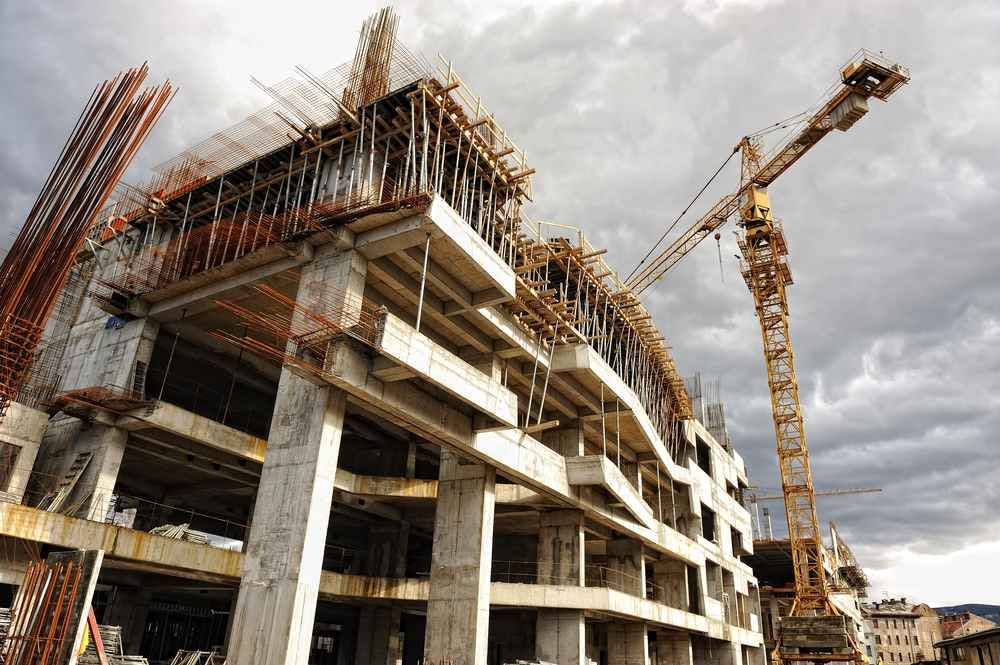 Construction spending increased by 9.6 percent in the year between October 2011 and October 2012, to a 37-month high of $872 million, according to seasonally-adjusted data released by the United States Census Bureau.

“…Construction has finally come out of its long slump,” said Ken Simonson, chief economist for the Associated General Contractors of America, in a prepared statement. “Although all major spending categories are far below pre-recession highs, they are well above their recent low points.”

The spending mark is the highest for the construction industry since September 2009 and October 2012’s 1.4 percent increase over September marked the seventh consecutive month with an increase.

Among the nonresidential market, the power and transportation markets saw major increases in the past year, with a 29.3-percent increase to about $11.5 million and a 19.2-percent to nearly $92 million, respectively.

Transportation saw large gains, with a 21.2-percent increase to $41 million. This comes in the wake of the transportation reauthorization bill passed in July.

The residential market saw a 19.4-percent increase to nearly $301 million. 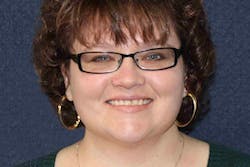 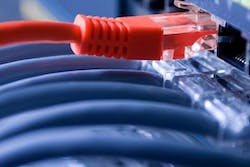 Construction industry spends least on IT 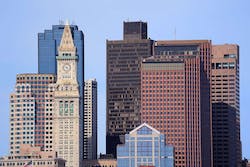 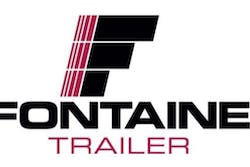