The economic toll of superstorm Sandy’s destruction along the East Coast is now being estimated at $50 billion, reports the Associated Press.

However, experts say Sandy’s hit to the nation’s economy will likely be matched by a boost from the construction industry as the affected areas rebuild and recover.

Contractors will have their hands full as Sandy’s high winds could have caused as much as $20 billion in damage, bringing worse-than-expected damage to a region that houses 10 percent of the nation’s economic output.

The storm also left 7 million homes in the dark and closed 70 percent of the oil refineries on the east coast.

In the short term before that reconstruction begins however, economists say the damage could amount to an 0.6 percent hit to the economy. 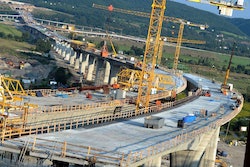 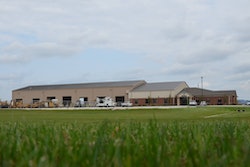 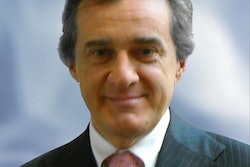