Manitou’s third quarter saw slightly more than €286 million ($370 million) of revenue, an increase of 10 percent over the previous year, according to the company’s latest earnings report.

Despite the good news, Manitou expects 2013 revenue to flatten with two constrained half-years.

“Order intake remains very volatile from one week to the next, and from one country to the next,” said Manitou President and CEO Jean-Christophe Giroux. “Europe clearly slows down but US are quite strong with rental coming back.” 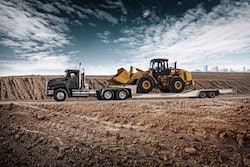 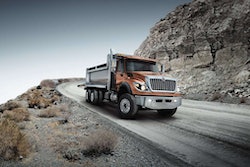 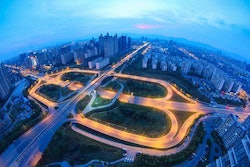 Smart highway glows in the dark