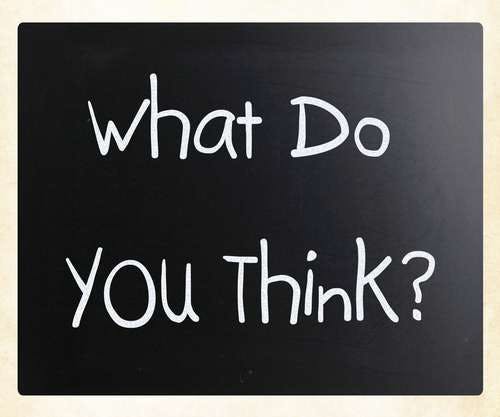 U.S. Rep. John L. Mica (R-Fla.), chairman of the House Transportation and Infrastructure Committee, however, isn’t doing the happy dance now that the bill has been signed into law.

Following action on the major bipartisan transportation reform bill, Mica released a statement noting his “disappointment” that the only part he says that Obama and his Administration played in passing the bill was an “elaborate bill signing ceremony.”

“In fact for two years the President and his party controlled the White House and the Congress, with significant majorities in both the House and Senate, and failed to enact transportation legislation,” Mica said in a statement. “On June 17, 2009, the Obama Administration intervened and stopped in its tracks a six-year transportation proposal and opted for an 18-month extension of the expiring law.  That delay led to a number of stop-gap measures being passed by Congress, ensuring that only small projects would be undertaken resulting in short-term employment.”

“Today’s White House showcase ceremony is small consolation to thousands of projects and workers that were then left behind, because reforms that would have truly helped make projects ‘shovel-ready’ were not put in place until today’s enactment of those necessary reforms,” Mica added.

“The bill becoming law today is the result of strong bipartisan and bicameral work by a number of my House and Senate colleagues,” he continued. “Fortunately through their work and efforts, thousands of projects will not be closed down next week, and hundreds of thousands of workers will not receive pink slips. Unfortunately the President and his Administration are today trying to mask their lack of leadership with a backdrop of construction workers and students.” 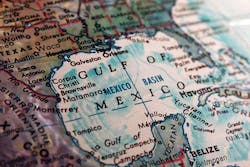 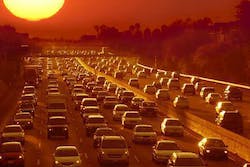 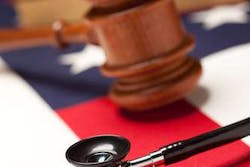 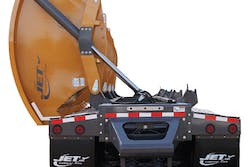