A while back a young man I know was telling me about the job he got working for a Hispanic construction crew. According to the head of this crew, he was the only Anglo, they’d ever kept more than a few days. The rest just couldn’t work hard enough, apparently. They were doing roofing jobs, which this time of year in Alabama is brutally hot. But my friend was a hard worker, fresh out of prison and happy to have the job.

What intrigued me was that the wife of the boss brought lunch to the crew–good Mexican food too, my friend said.  When he told me that I wondered, how many Anglo construction bosses would have their wives do the same?

This is a good example of the cultural differences between Hispanics and Anglos and one you should pay attention to.  Businesses are a lot like family for Hispanics. It’s personal. As long as you hold up your end of the bargain, you’re treated like family–not some impersonal labor unit to be processed through HR and hired or fired depending on the whim of the economy.  Years ago I worked in construction with a fair number of Hispanics in San Antonio, Texas; and while we didn’t get any free lunches, we did get invited to a lot of parties, weddings and the like.

Next time you’re thinking about what you could do better as a construction boss, you might dwell on this point some.  Money is important, but it’s not the only reason people stick with you. 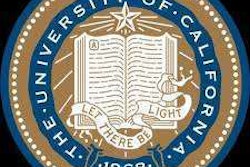 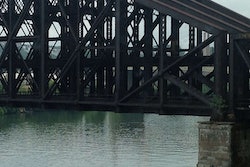 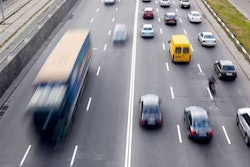