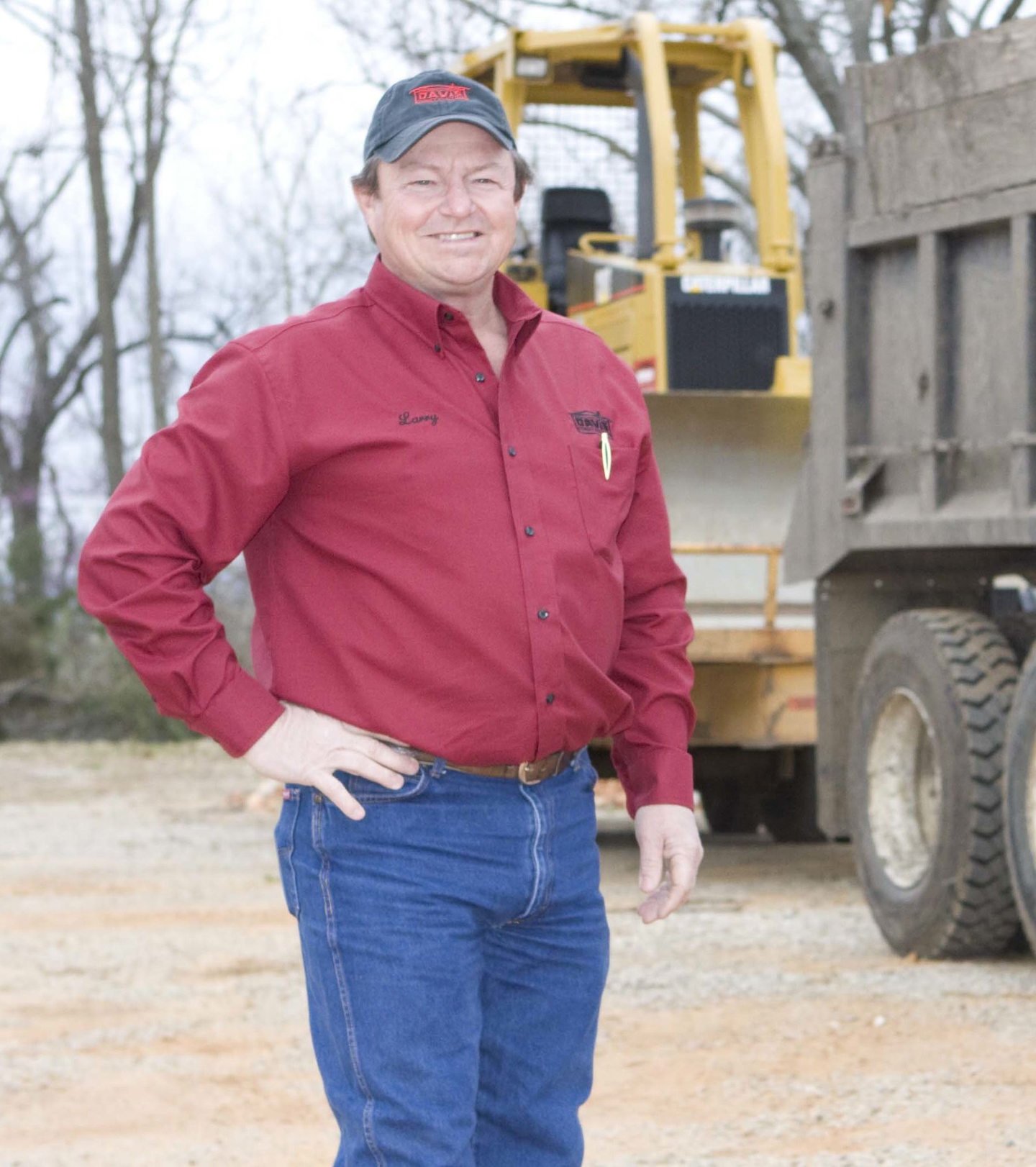 Larry Davis, our 2009 Contractor of the Year

When I read of the demise of the daily print newspaper I can’t help but think back to something our 2009 Equipment World Contractor of the Year, Larry Davis, told me.

When I asked Larry where he found leads for his business, he said: “I read the paper. There’s a job in it every day if you know where to look.”

What Larry was referring to was not the classifieds and bid notices, but the community news, city council deliberations, stories about new businesses coming to town, schools to be built, funds and grants being handed out by local politicians.  That’s the kind of stuff that often doesn’t make it into the digital editions of these daily or once daily newspapers and it’s also the kind of news that keeps a community knit together.

But Larry, and I’m sure many astute small town businessmen, have made it a habit to sift through this kind of information looking for leads, events that may lead to construction contracts, names to call, inquiries to make. Larry had been finding jobs in his town of Harrison, Arkansas this way for the better part of three decades. Not a bad lead generation source, considering what a daily newspaper costs.

The problems daily newspapers are experiencing with the rise of digital media are substantial, but the fact that fewer and fewer people are reading them is unfortunate. As fewer people read them, fewer people stay connected with their communities and civic life loses some of the glue that holds it all together. Everybody wants to read about the Obama outrage of the day, but too few people have the smarts Larry has to realized there’s gold, and opportunities aplenty,  in the local news..if you now where to look.