With the recession forcing professionals to re-evaluate their business practices, one New Jersey landscaper went back to his law-enforcement roots and watched as his profits grew.

“It’s the best year we’ve ever had,” says Patrick Donovan of Classic Landscaping in Edison, New Jersey, with 28 years of experience. He started landscaping during his off hours as a policeman before focusing on it full time. “We did things that were out of the ordinary.” 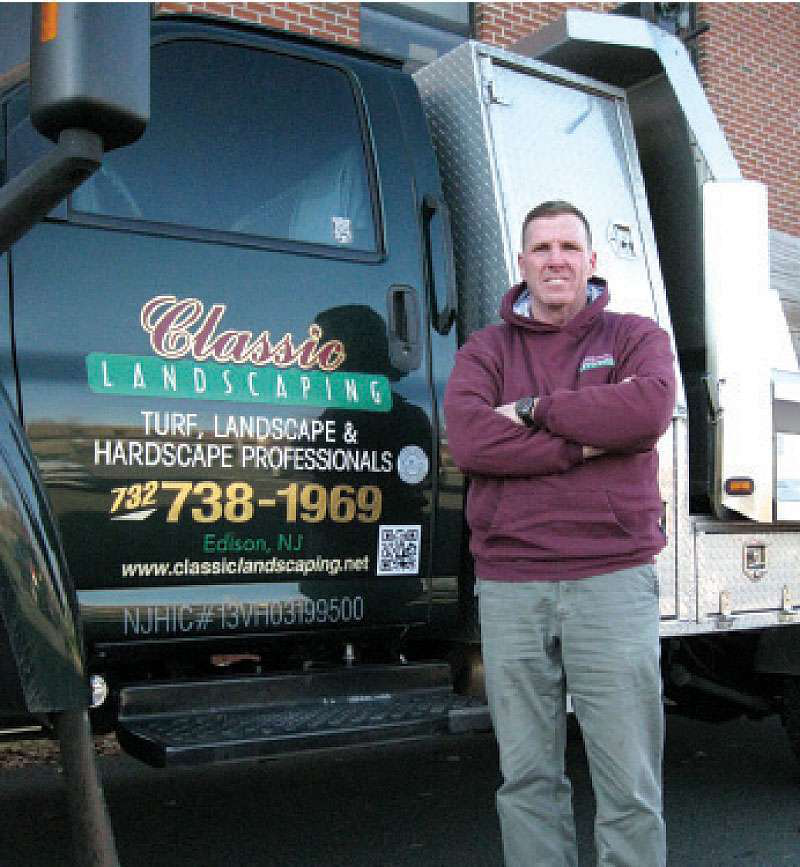 This included working 10-hour days, four days a week – the same schedule he kept during his previous job. “It gives us an extra day for equipment maintenance, and sometimes we don’t even need to bring the employees in on the fifth day,” Donovan says. They cut costs by planning their routes to hit jobs in a straight line, instead of going back and forth between sites, wasting gas and time. He was flexible with his maintenance accounts that were having trouble paying. “If you can work with clients when they are struggling, there’s a better chance they will stick with you when the economy recovers,” Donovan says.

He also shops around for insurance, buys fuel often “because we know it’s going up tomorrow,” indicates fuel surcharges in his contracts, runs his vehicles with a light load and works on commercial sites on the weekends since there are less people and cars on the sites. After this retooling, his company saw a 20-percent revenue growth from 2010 to 2011, after a 10-percent increase from 2009 to 2010.

“We did things that were out of the ordinary.”

Classic Landscaping is a family business that involves Donovan and his four sons. He looks for workers who are cross-trained on various pieces of equipment, such as skid steers, backhoes, mowers and excavators. The company has a mix of large corporate, commercial and industrial accounts and handles excavation, brush maintenance, tree work, landscape design/installation and snow removal – keeping it busy year-round.

Another key to cutting costs during the recession has been a focus on education seminars, which has taught him ways to save money on technique, production and labor. Donovan also teaches safety classes, relating life experiences to work on the jobsite. “I spent 27 years in the law enforcement industry, so I’ve seen what can happen if you don’t enforce safety,” says Donovan, who assisted in the recovery efforts after the attacks on the World Trade Center on Sept. 11, 2001, and the 1993 bombing.