The Illinois Department of Transportation (IDOT) and the Illinois Tollway are hosting a public hearing on the Draft Environmental Impact Statement (EIS) for the Elgin O’Hare West Bypass (EOWB) Project tonight, April 18, from 5 to 8 p.m. at the Belvedere Banquets, 1170 W. Devon Avenue in Elk Grove Village.

The Draft EIS documents the need for long-term transportation solutions in the area surrounding O’Hare International Airport and assesses in detail the benefits and impacts of the EOWB project.

The public is invited to attend to review the Draft EIS, ask questions and share its views on the EOWB Project, its environmental impacts and proposed mitigation strategies.  Representatives from IDOT and the Illinois Tollway will be available to answer questions, and the public is encouraged to provide verbal or written testimony that will be included as part of the public record.

“The input we have been receiving from all of the key stakeholders has been critical to reaching this next important step to building the Elgin O’Hare West Bypass,” said Illinois Transportation Secretary Ann Schneider. “This project is a priority of Governor Quinn’s administration for its ability to create jobs, promote economic development and improve transportation. We look forward to additional feedback from the public.”

“Thanks to the work of Governor Quinn’s Elgin O’Hare West Bypass Advisory Council, local communities, business leaders and regional planning and transportation experts reached consensus on the plan to fund and build this $3.4 billion project,” said Illinois Tollway Executive Director Kristi Lafleur. “Now, with the Illinois Tollway’s commitment to provide $3.1 billion, the start of this long-awaited project is in view.”

Last August, the Illinois Tollway Board of Directors adopted the 15-year, $12 billion capital program, Move Illinois: The Illinois Tollway Driving the Future, which commits $3.1 billion toward the $3.4 billion needed to begin building the EOWB as soon as 2013.

Public comments on the Draft EIS will be accepted by the Illinois Department of Transportation (IDOT) and the Illinois Tollway through May 14, 2012.  The Draft EIS and other materials will be available for review during the public hearing and are also available at municipal buildings and local public libraries located in the project area and on the EOWB Project website at www.elginohare-westbypass.org. 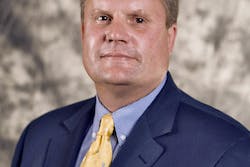 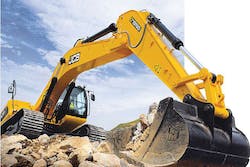 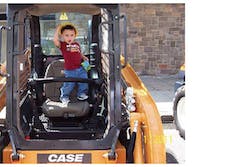 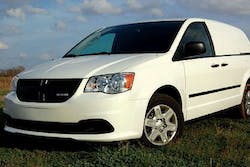