LaHood: $177 million to Illinois to connect Chicago and Quad Cities

U.S. Transportation Secretary Ray LaHood on Dec. 12 announced more than $177 million for the Illinois Department of Transportation (IDOT) for a passenger rail project that will operate twice-daily round-trip service between Chicago and the Quad Cities and put nearly 2,000 Americans back to work this spring.

“With America’s population set to grow by 100 million over the next 40 years, passenger rail will play a vital role in meeting America’s long-term transportation challenges,” LaHood said in a written statement. “This project, and the others like it, will reduce congestion for the region, create jobs and make the Midwest a better place to start a business.”

The start of twice-daily round-trip service between Chicago and the Quad Cities, with intermediate stops at Geneseo, Princeton, Mendota, and Plano, Ill., will be made possible by infrastructure improvements including, a new station at Geneseo, a layover facility in the Quad Cities area, communication and signaling improvements and the purchase of new passenger rail equipment.

To date, the U.S. Department of Transportation has invested $10.1 billion to connect America’s mega-regions with expanded rail access and improved reliability, speed and frequency. Illinois is among thirty-two states throughout the U.S. and the District of Columbia that are laying the foundation for new and improved high-speed intercity passenger rail corridors that will link Americans with faster and more energy-efficient travel options. 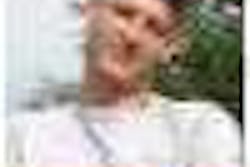 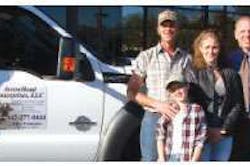 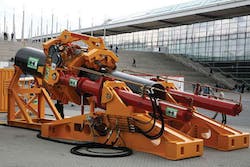 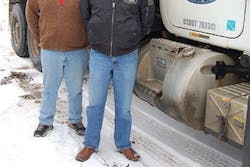