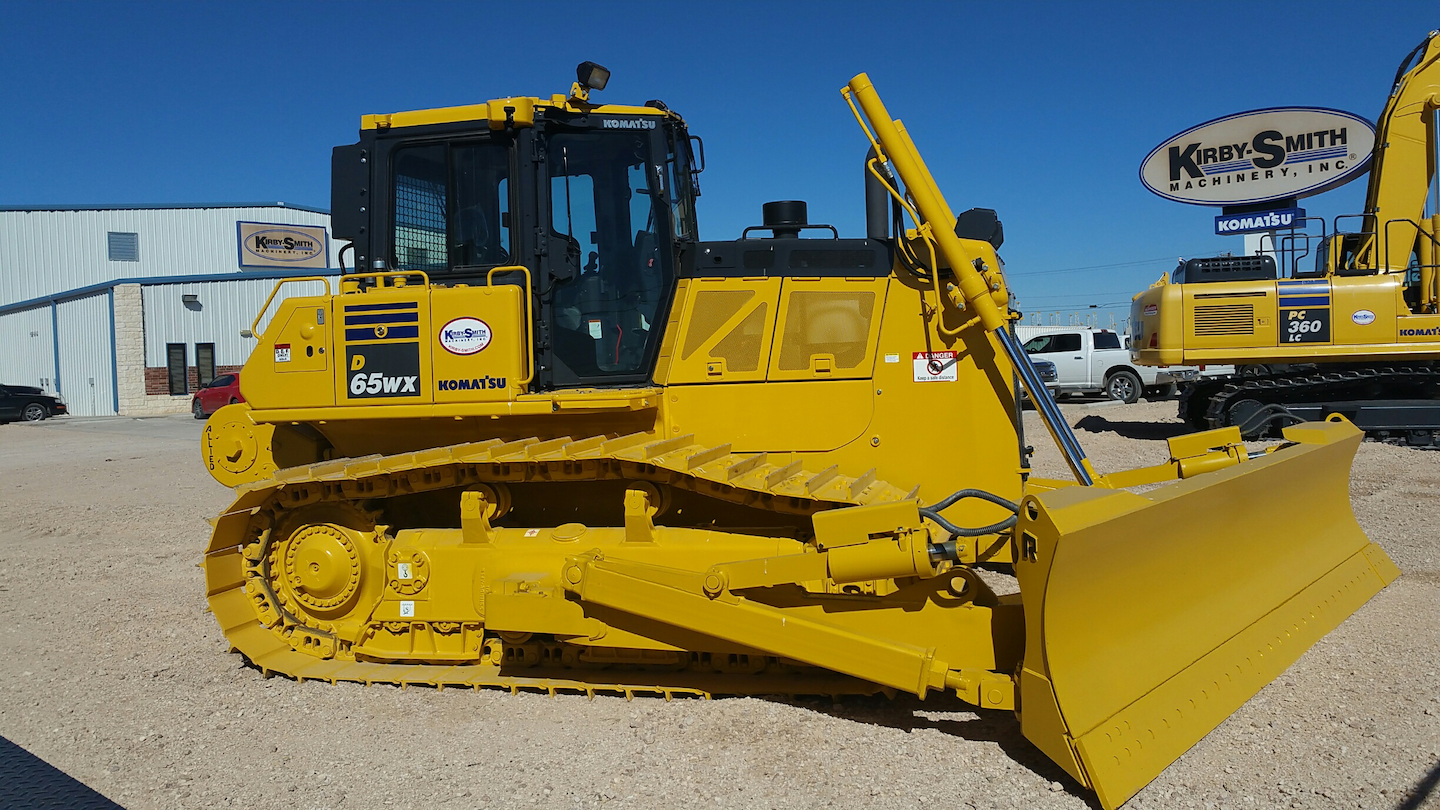 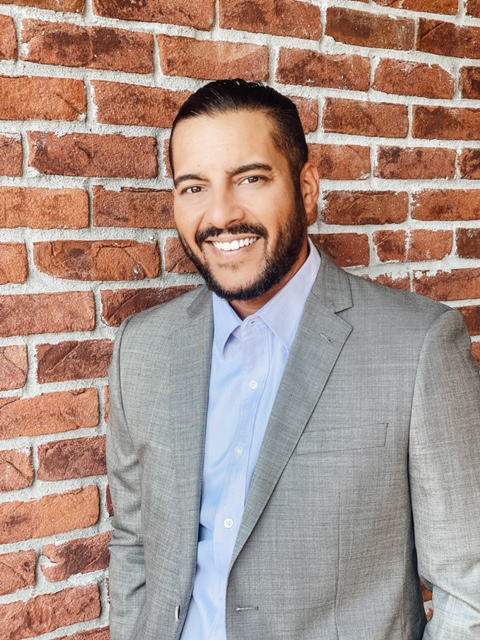 Al-Suwaidi comes to KSM with 16 years of experience in the heavy equipment industry and has received 10 salesman of the year awards in various roles. Ten of the 16 years were directly related to the pipeline construction and energy segment, including extensive time selling, renting and supporting Komatsu equipment. He also received an innovation award for making the first YouTube sales call in 2012 that resulted in the sale of a large equipment package.

“You learn quick that Allen never sets limits for himself, only goals,” says Joe Trapani, vice president and general manager for KSM Pipeline Services. “He believes in setting high standards and is driven to see our customers and team succeed.”

“Work ethic and passion – if you want to build a legacy, there is no substitute for them,” said Al-Suwaidi. “I am very happy to become a part of the Kirby-Smith family and to lend my experience to help others grow.”