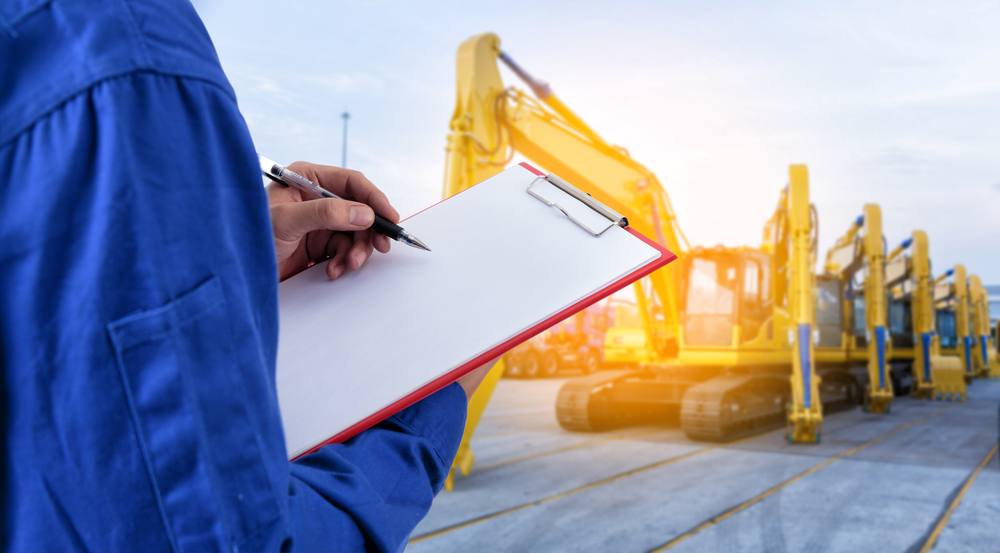 In 2020, dealer operations large and small will be challenged to prepare for a new, required accounting change, while at the same time confronting their ongoing industry nemesis – the struggle to attract and retain skilled technicians.

How can dealers get in front of these big issues and manage them successfully? During a recent panel program at the Associated Equipment Dealers’ annual meeting, Lauren Gibson, CFO at Gibson Machinery and Larry Kayton, IT manager and finance manager at Vermeer Southwest, offered their ideas. (Gibson Machinery is located in the Cleveland area and Vermeer Southwest is a five-branch dealership with headquarters near Phoenix.) 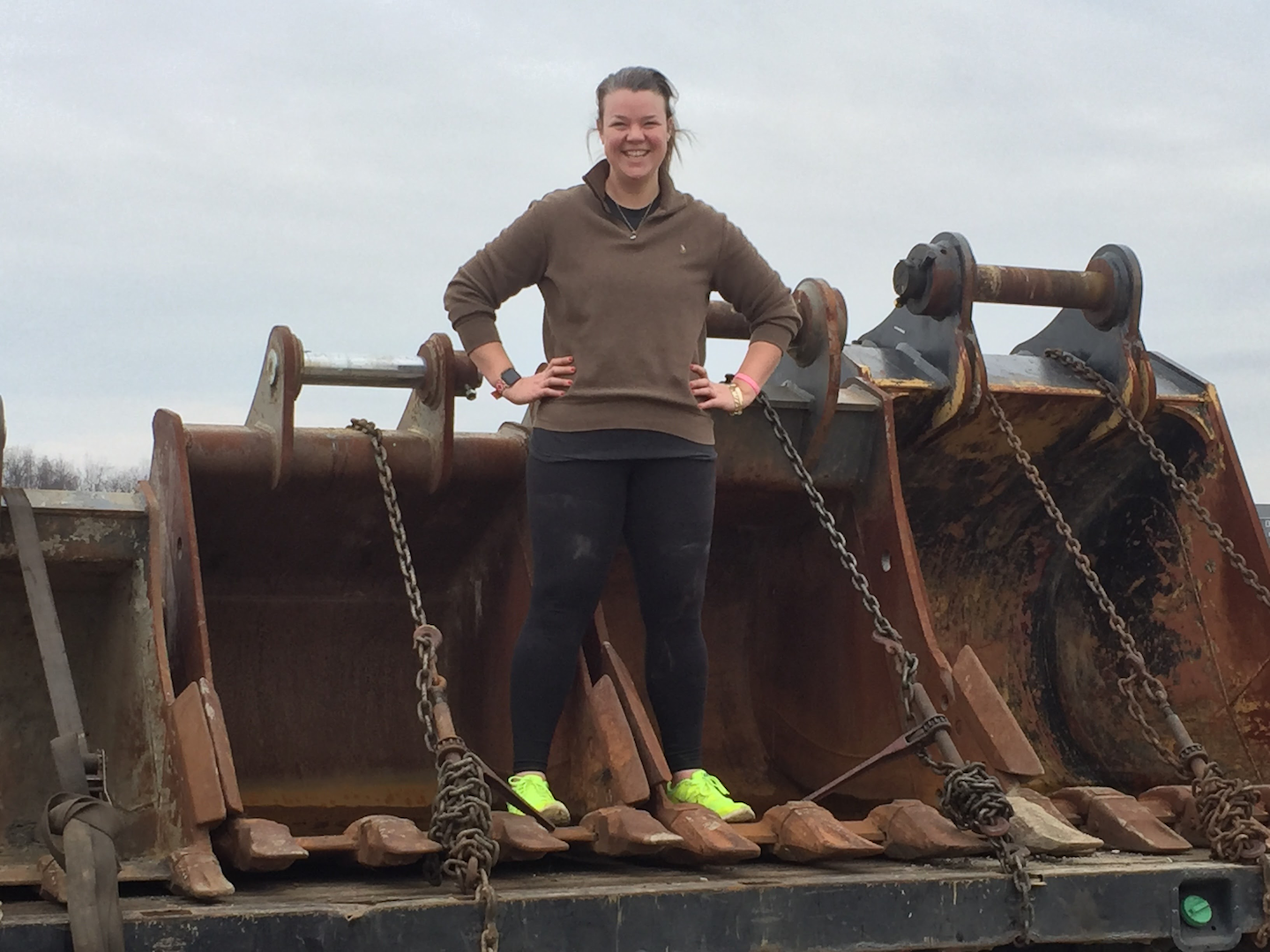 Over the course of about five years, the Financial Accounting Standards Board has been evolving a new accounting standard (ASC 842) about leased equipment, and both lessees and lessors will be impacted. According to an informational website, leaseaccounting.com, ASC 842 represents a significant overhaul of the accounting treatment for all equipment leases across the U.S.

Gibson said the best news presently is that the standard has been deferred and will now take effect for company calendar years starting after Dec. 15, 2020. The other good news for CE dealers is that ASC 842 does not affect equipment leases for periods less than 12 months.

Where ASC 842 gets sticky is on the balance sheet – Gibson explained that today when a unit is leased, it’s simply an expense to the person leasing it, and it’s rental income to the dealer, who is the lessor. But with the new standard, “the lessee would have to put that machine as an asset on their balance sheet,” she said. “And since an asset can’t exist for two different companies, the lessor who owns that piece of equipment will have to de-recognize it from their balance sheet.”

Needless to say, the sudden disappearance of assets on the books might stir up some scrutiny and “difficult conversations” with dealers’ banks and credit institutions, Gibson noted, but the ensuing ASC 842 explanation will be clear enough.

She added that all leased equipment applies, including things like the copy machine dealers might lease from an office supply company.

“I would advise you to speak to your accountants about this, because it is much more complicated than just looking at your equipment rentals,” Gibson said. “The first step of applying the standard effectively is to build a population of all of your leases. Again, this is something best left to professionals – I will be consulting with my accountant.”

Gibson also recommends this article from Ernst & Young’s Accounting Link website. It addresses details of ASC 842 Lease Accounting changes and focuses on impacts for the automotive industry, which she says, is similar to finance reporting requirements for the construction industry.

New take on the talent issue – a dealer innovates 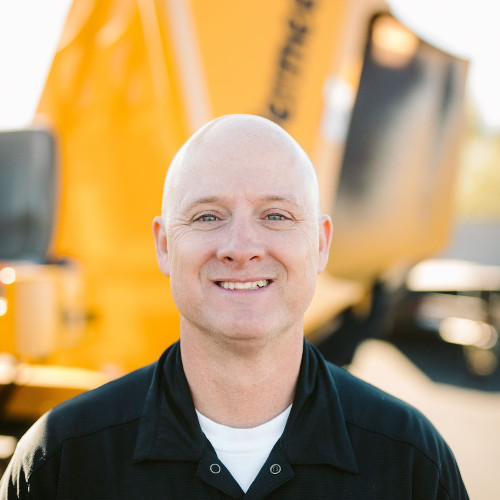 While the demand for equipment technicians continues to far outpace the available supply in many regions of the U.S., Vermeer Southwest implemented a new initiative last year that turns transparency into a tool – one they believe will make them a more competitive employer, according to Kayton, who manages the IT and finance departments.

The dealership created a tier-based program for the service department that clearly spells out for new and existing techs what it will take for them to advance within the department. Similar to a college system of credits, the dealer’s new incentive package puts most of the onus on the employee to work toward and manage their own promotion strategy.

“On Day 1 when you walk through our door, you now have a document that will let you know what it’s going to take to work from Tier 1, 2, and 3 to the Master Tier,” said Kayton. “For example, there might be 100 credits available and you need 80 credits to move from one area to another.”

A credit, he added, could range from having the right tools and demonstrating the ability to change oil to having skills to train others. Taking required online classes and passing various tests in hydraulic and electrical systems, for example, are also part of the program’s process for earning credits.

“They can move up at any point in time,” Kayton said. “We’re leaving that to the technician to develop on his own with his manager.”

So far, Kayton says the advancement roadmap has been well received with younger, new technicians. “They love walking in the door knowing what it’s going to take to get from Point A to Point B within our dealership,” said Kayton, “and be able to grow at whatever rate they choose.”

Vermeer Southwest’s program isn’t mandatory, but he says it’s an “extreme gain” to give their people a clear option for growth within the dealership.