Wacker Neuson has named Joe Miller vice president sales and marketing, replacing Johannes Schulze Vohren, who will retire at the end of 2020 after 26 years with the company. 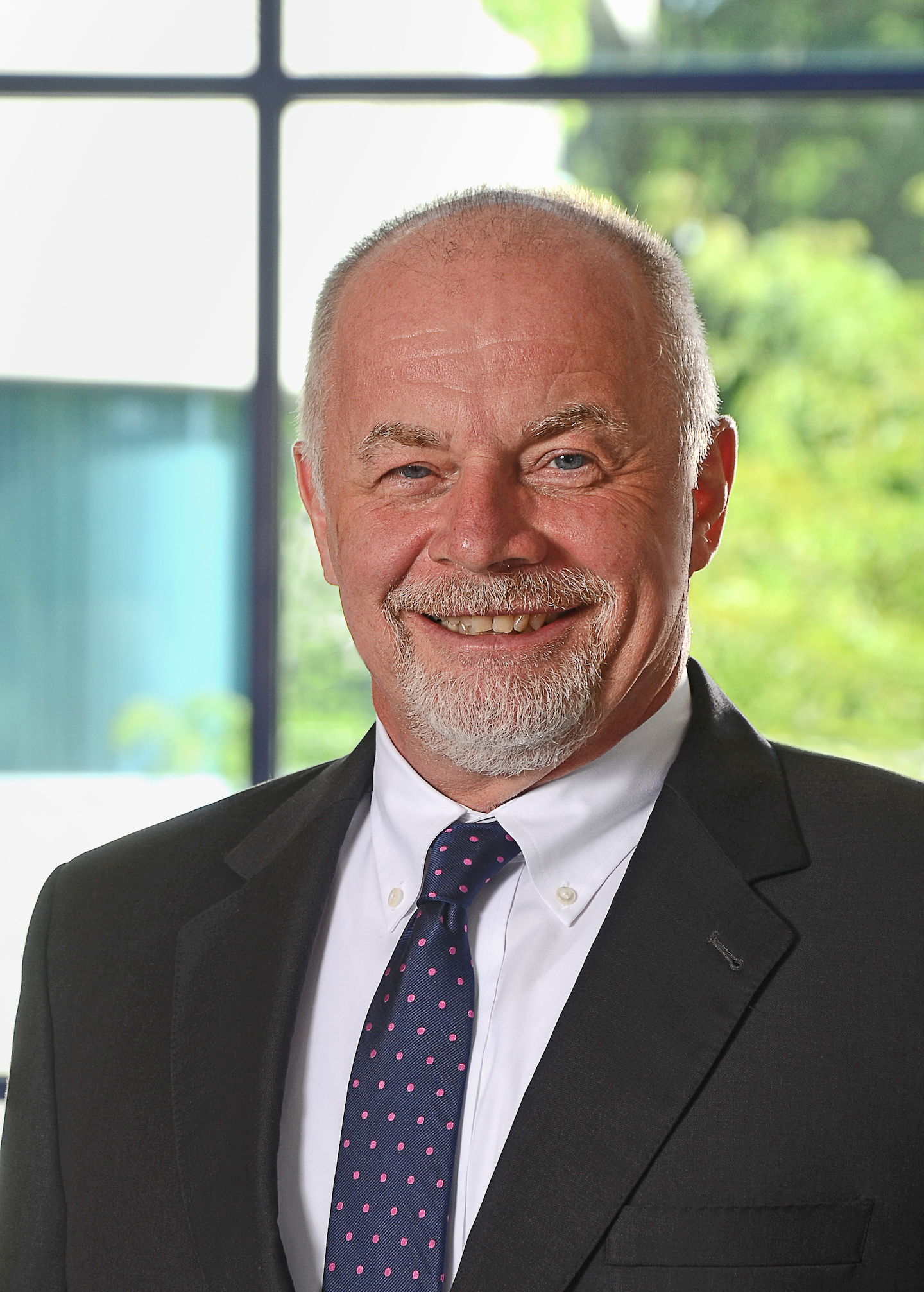 Schulze Vohren will serve as director of digitalization during his remaining tenure with the company, focusing on special projects and knowledge transfer.

In the last 12 years with Wacker Neuson, he has helped develop the company’s construction equipment dealer network in the United States and Canada. 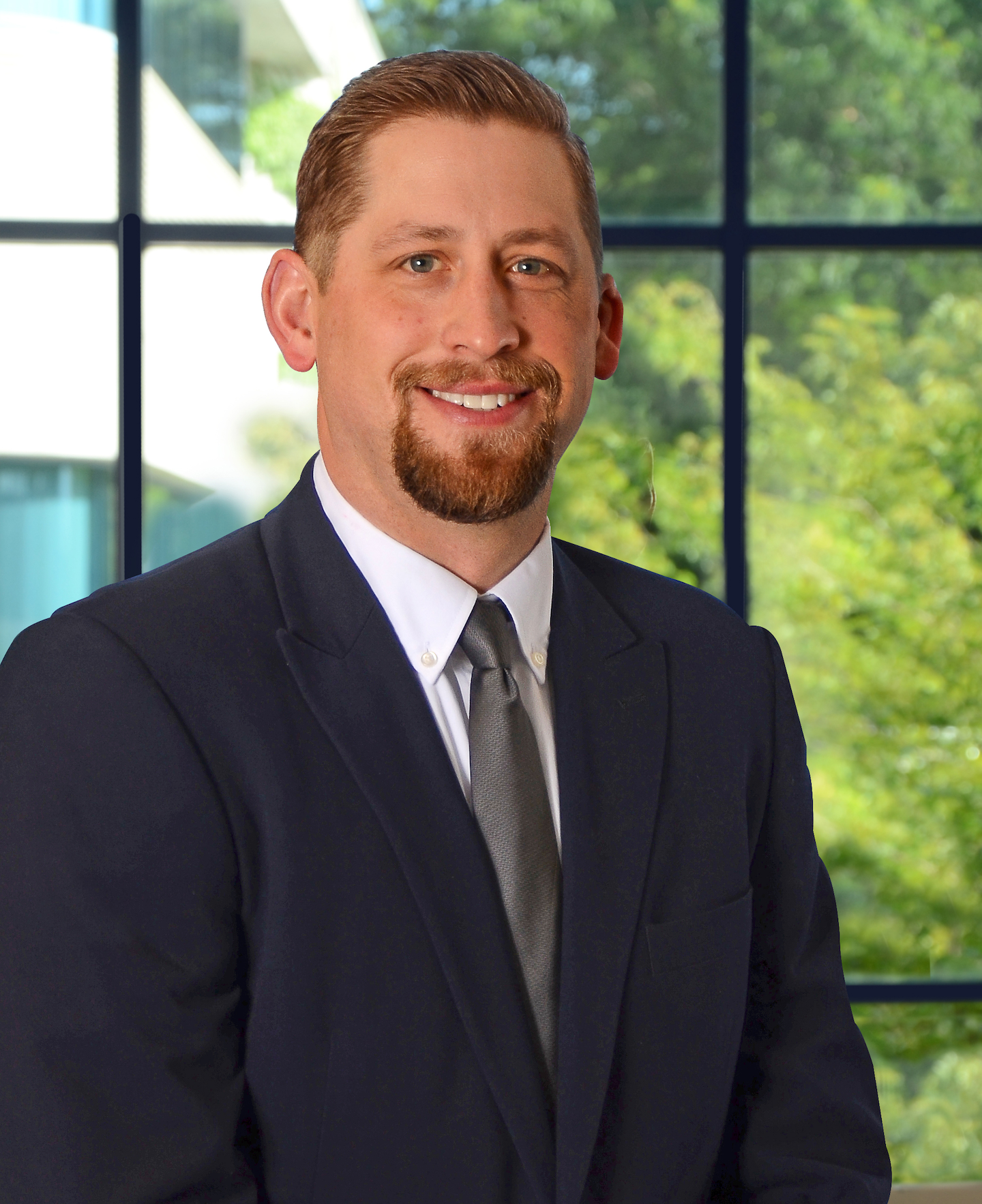 Miller was named director of marketing for North America in 2017, coming to the company after 12 years with a compact equipment manufacturer. In his new position he will be responsible for the continued growth of the company’s distribution network and U.S. market share.