Southeastern Equipment also announced that Brian Burket has been named as the new regional sales manager for the company’s Michigan branches in Novi and Holt. He will oversee the branches’ parts and service departments. Burket brings 30 years of experience in the construction industry sales to the position, including stints with the Haulotte Group and the former Hertz Equipment Rental, now HercRentals. He is a certified boom, scissor and forklift operator.

“We have a great team and we are ready to make waves in Kentucky,” Clements says. With 24 years of experience in the construction equipment industry, Clements previously worked for Hertz Equipment Rental and Genie.

The company has also named Clint Appleman as the new branch manager for its Heath, Ohio location. Appleman was previously a  Road Building Division product support sales representative for Southwestern. He began his career with the firm in 1996 as a parts associate. 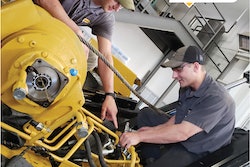 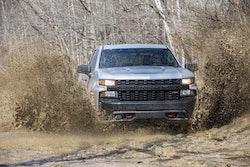 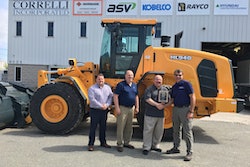 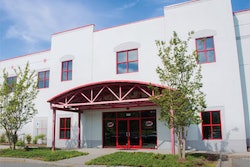