Canadian dealer Strongco reported its 2019 1Q revenues were $92.1 million compared with $89 million for the same time period in 2018.

Robert Beutel, executive chairman, said improved revenues were “due mainly to stronger sales of articulated trucks in Alberta in spite of a softer market, which was estimated to be down more than 20 percent year-over-year.”

Beutel adds: “Although the higher proportion of equipment sales resulted in slightly lower margins during the period, operating profit was up, expenses down, and the bottom-line result was positive.” He said the 1Q results were “in line with our overriding goal of stable performance regardless of economic conditions.”

In addition to strong articulated truck sales in Alberta, the company says its revenues were also impacted by slightly lower rental revenues, due to overall weaker markets and higher parts and service revenues across Canada. 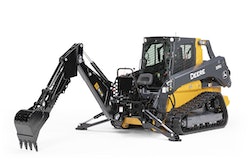 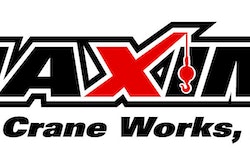 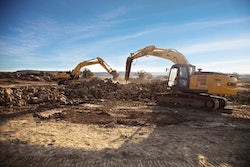