Terex Aerial Work Platforms has implemented a new structure for its North American aftermarket parts team in support of the Genie brand.

As part of this new structure, Terex AWP created a new position, senior director of global parts, and has tapped Ryan Lusso to fill it. Lusso has been with Terex since 2010 and started his new role at the company July 1.

As senior director of global parts, Lusso will develop business strategies for the Global Parts business focused on customer uptime and improved processes, according to a Terex AWP press release. He, like the rest of the aftermarket parts team, will report to Genie vice president of parts and services Matt Treadwell.

Here are the rest of the positions that have been filled under the new structure:

Regional parts manager and industry veteran Bob Sartini retired from Terex AWP on August 31. The company has yet to find a replacement and Treadwell says, “his shoes will be hard to fill.” 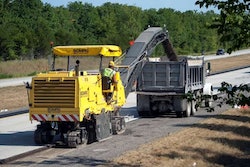 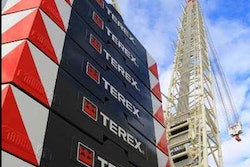 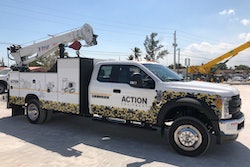