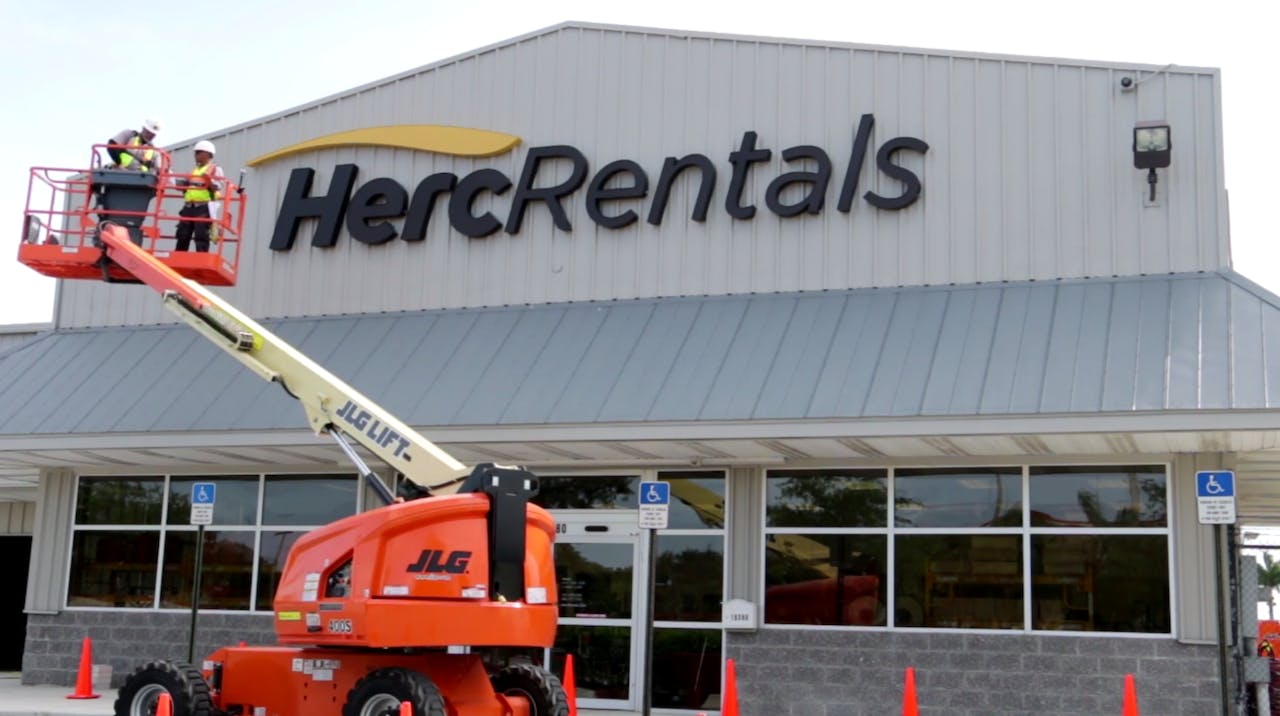 The company saw 2Q rental revenues grow 12 percent year over year to $392.5 million, according to the quarterly earnings report filed today by its parent company, Herc Holdings. The increase represents the company’s fourth consecutive quarter of double-digit growth over the prior-year period in equipment rental revenue. Herc reports 3-percent growth in pricing over 2Q 2017, the ninth consecutive quarter of year-over-year improvement in that metric.

Meanwhile, total equipment sales grew 45 percent over 2Q 2017 to $89 million on the strength of used—or “revenue earning” as the report refers to these machines—equipment sales.

The small loss is still a huge improvement over the $50 million loss the company reported in 2Q 2017.

“Our focus on fleet, customer and local market diversification continued to drive strong organic rental revenue growth across North America in the second quarter,” said Larry Silber, Herc Holdings president and CEO. “We also completed the final separation of our financial information technology systems from Hertz at the end of July. The successful completion of this project means we no longer use any support services from our former parent and establishes our independence. With the final separation now behind us, our full attention and resources can be applied to operational improvements.”

Total first half revenues were $916.8 million, a 14-percent increase over the prior-year period.

Thanks to “strong rental revenue growth and improved pricing in the used equipment market,” Herc says its adjusted EBITDA in the first half of 2018 jumped 23.4 percent to $284.9 million.

Herc reports that the average age of its fleet fell in the first half to 46 months from 48 months in the prior-year period. 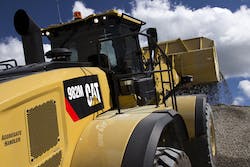 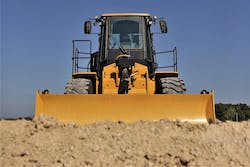 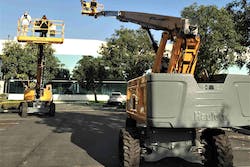 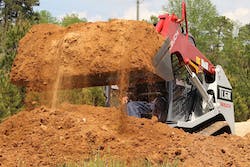