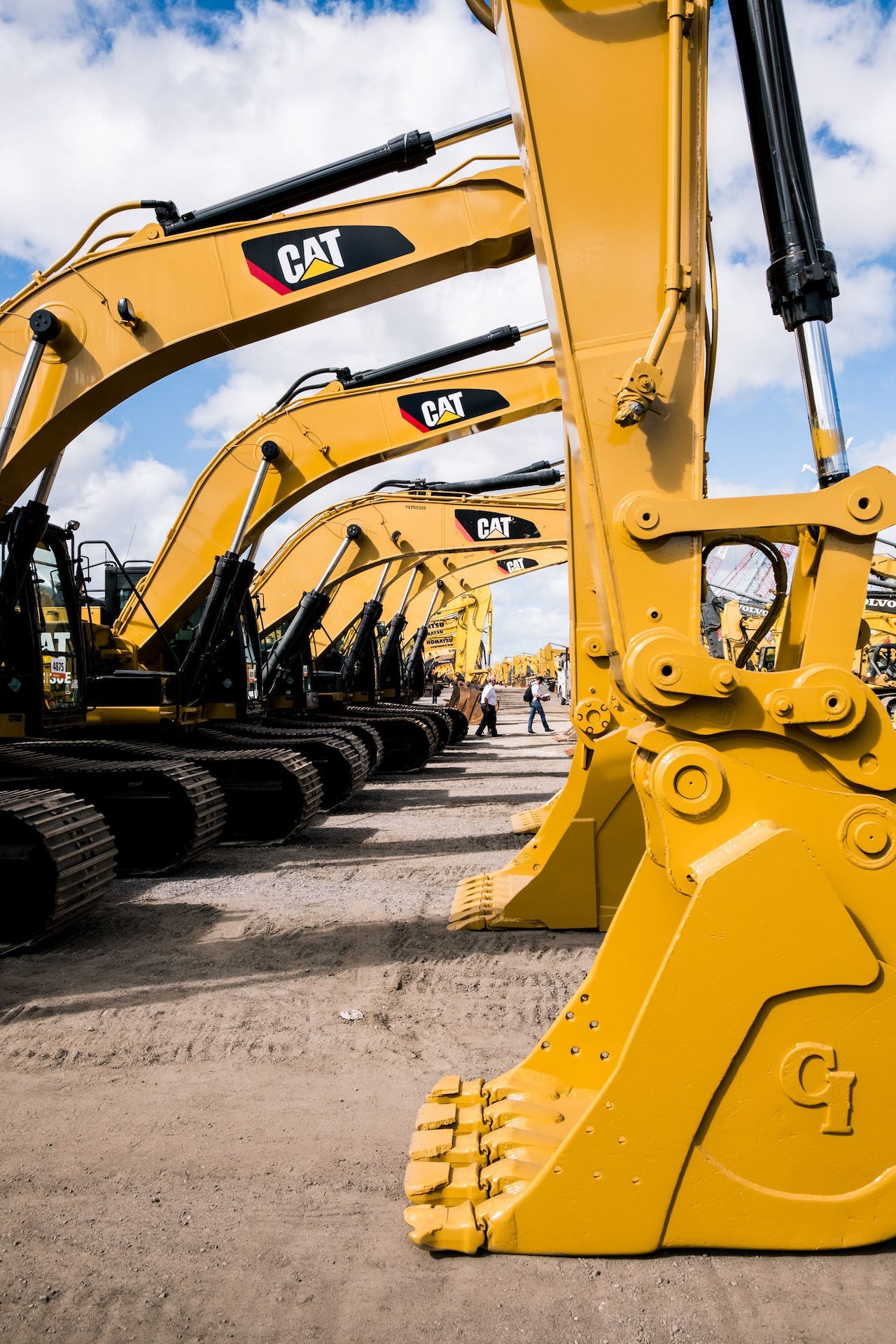 With the blockbuster Ritchie Bros. Orlando auction now in the rearview mirror, Rouse Services outlined several “notable takeaways” from the sale in the cover letter to its February Equipment Report:

The 2018 Ritchie Bros. sale also surpassed the aggregate of what used to be separate IronPlanet and Cat Auction Services sales (now part of Ritchie) that took place in each February in the Orlando area, according to Raffi Aharonian, managing director of Rouse Services’ appraisals division.  “This, combined with the broad pricing stability, speaks to the appetite of the marketplace to consume that level of used equipment,” he says.

In addition, the impact of President Trump’s tariffs on steel imports on used equipment prices will be worth watching, Aharonian says. “Increased costs on new equipment should (all other things remaining equal) have an inflationary impact on used equipment prices,” although he cautions that Rouse Services takes the position of reporting results, rather than forecasting them. 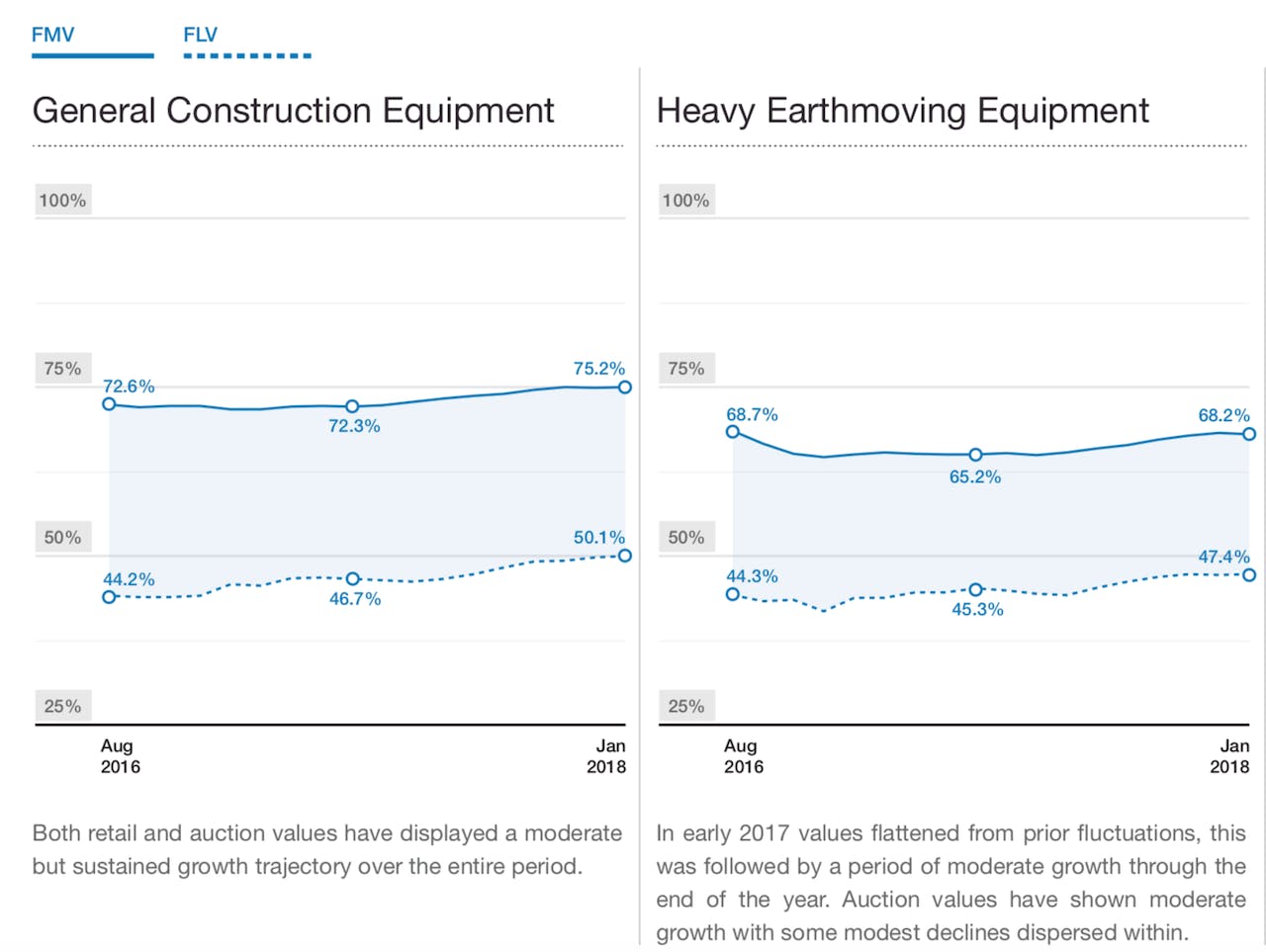 FLV and FMV pricing trends for general and heavy construction segments, as reported in the Rouse February Equipment Report. 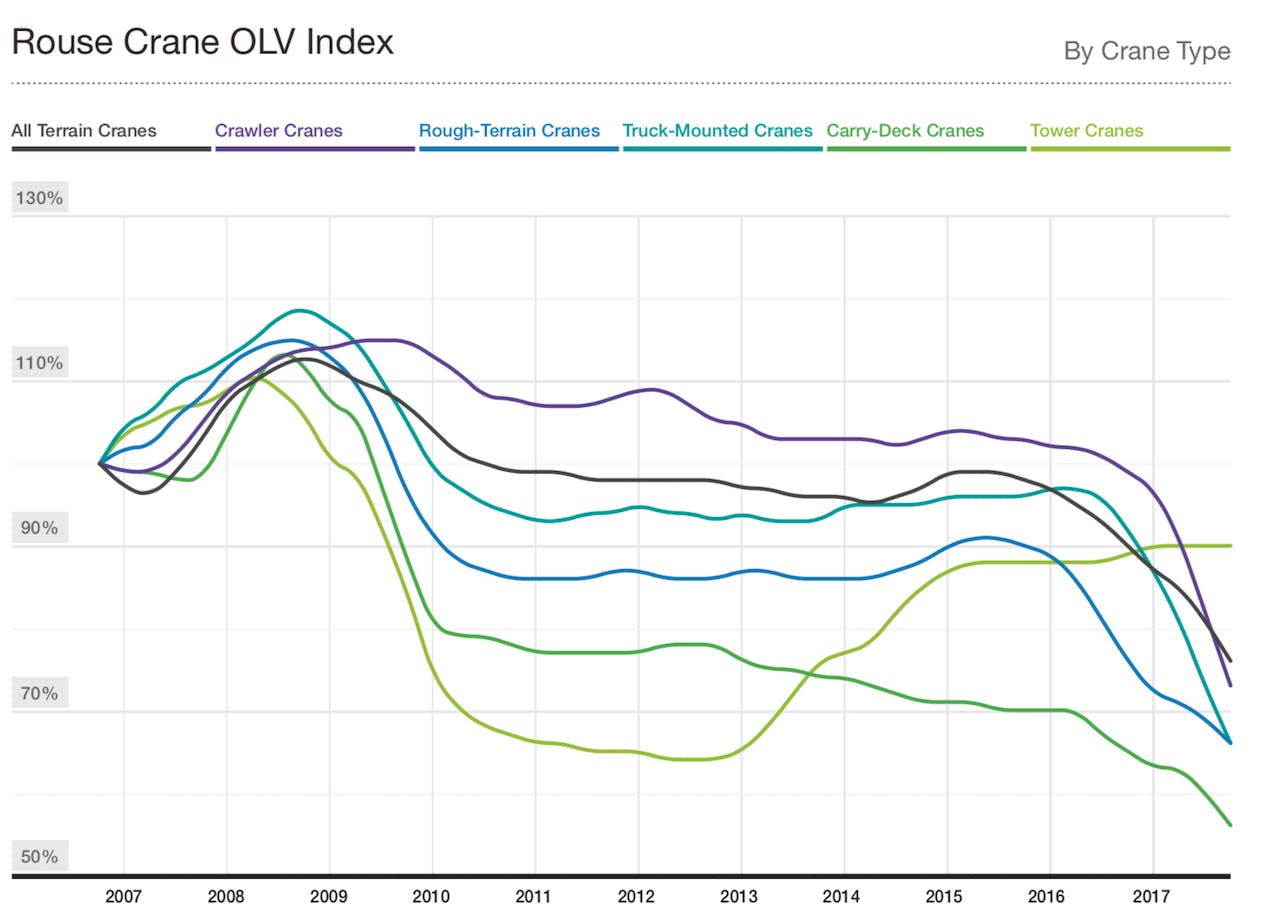 In its January Equipment Report, Rouse also reported on used crane equipment sales, which it does on a quarterly basis.

Since the crane market had a large size exposure to energy end markets, cranes have come to the market in greater numbers in the past 12 months, “and when they do, we’ve seen materially reduced pricing for them,” Aharonion says. Depending on the crane category, these orderly liquidation value dips have ranged between 10 and 20 percent from 2016 peaks. “Asking prices for some of these cranes have been shaved off by 15 to 20 percent,” he says.

Used crane prices, however, have seen some stabilization in recently, with prices broadly remaining steady instead of declining.

Rouse Services debuted a redesigned report in January. “This is for anyone who owns or rents construction equipment,” Aharonian says. “Our intent is to give readers a good sense of how equipment values are trending in the market. We track an estimated $8 billion to $10 billion of used equipment sales annually to examine trends that are valuable key stakeholders – namely equipment owners and their lending institutions.” 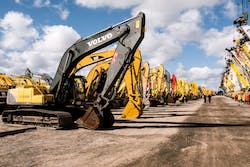 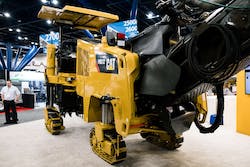 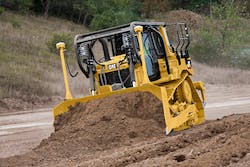 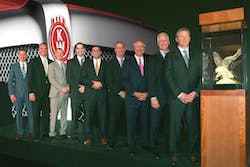