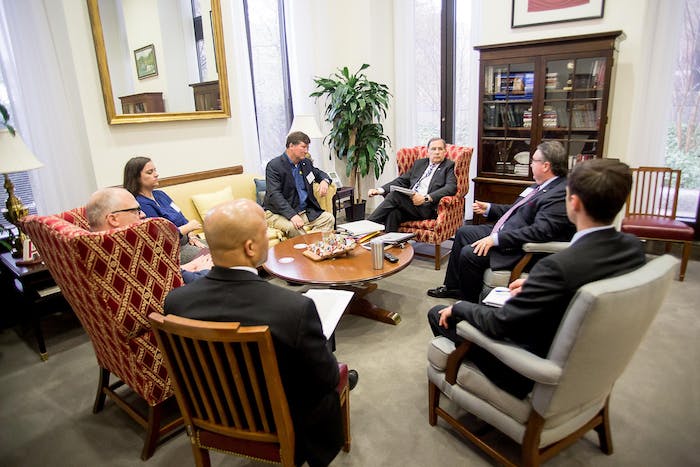 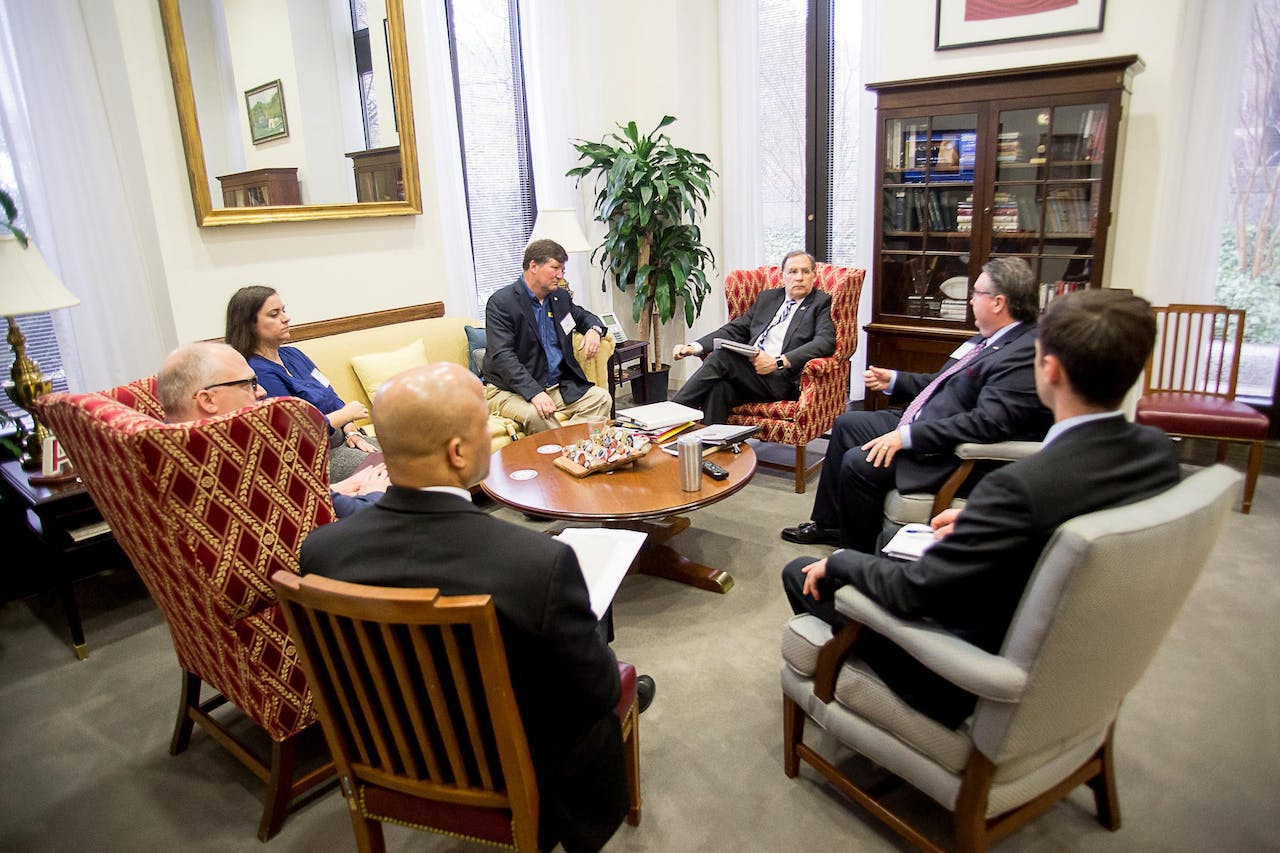 On Capitol Hill, members and staff from Equipment Dealers Association and Associated Equipment Distributors met with lawmakers. Above, Mike Linton of Heritage, Arkansas, (second from right) talks with Sen. John Boozman during an April 2017 fly-in.

In the wake of rewritten tax code, Equipment Dealers Association and Associated Equipment Distributors are providing members with resources to help them learn about upcoming tax changes.

Kim Rominger, CEO and president of EDA, Brian McGuire, president and CEO of AED, and others are also voicing appreciation for dealers who contacted their Congressional representatives.

The EDA leaders are commend regional dealer association partners, including Rex Collins of HBK and Curt Kloeppel of Equipment Dealer Consulting, who “worked tirelessly” to target key legislators and advocate for dealers, the group says in a press release.

“The Tax Cuts and Jobs Act is a major win for dealers across the United States,” says Collins, a partner with HBK. “EDA spearheaded the effort to obtain an amendment for floor plan financing for dealers and fought vigorously to ensure the preservation of LIFO.”

He says the hard work of EDA dealers paid off in “a big way.”

EDA is providing a webinar in January and a written overview of the changes. To view details, click here.

Meanwhile, Associated Equipment Distributors is providing information on the new law for the dealers of construction equipment here.

McGuire issued the following statement after congressional approval of the tax bill:

“Every major piece of legislation will have some positives and some negatives. The Tax Cuts and Jobs Act is no different. While AED didn’t get everything we wanted, I have no doubt that had we not been at the table throughout the process, the industry would be in a far worse position,” McGuire says.

He goes on to say that the tax reform process isn’t over and that the act will need to be refined. He points out that many important provisions are temporary.

“The administration will be issuing guidance on many aspects of the new law in the coming year,” McGuire says.

“AED will remain engaged, but it’s important that construction equipment dealers also continue to be involved. As this process has shown, there’s too much at stake not to advocate for your company and your industry.”

For an analysis of the final bill by the Tax Foundation, an independent nonprofit tax policy nonprofit, click here.

Here are some of the tax topics that EDA has summarized for the 2018 tax year through 2025: 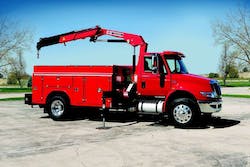 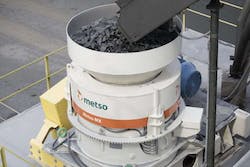 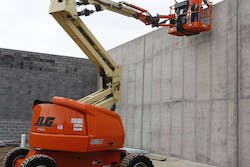 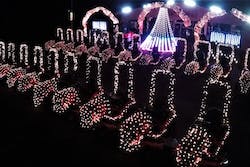