Deutz has turned its South Carolina location into its second Power Center, a new concept designed to expand the engine maker’s offerings beyond its service centers.

The Deutz Power Center Southeast is the new name for the former Deutz Carolinas service center, which underwent rebranding this year. The announcement follows the opening last October of the company’s first power center, in North Kansas City, Missouri, for the Midwest. 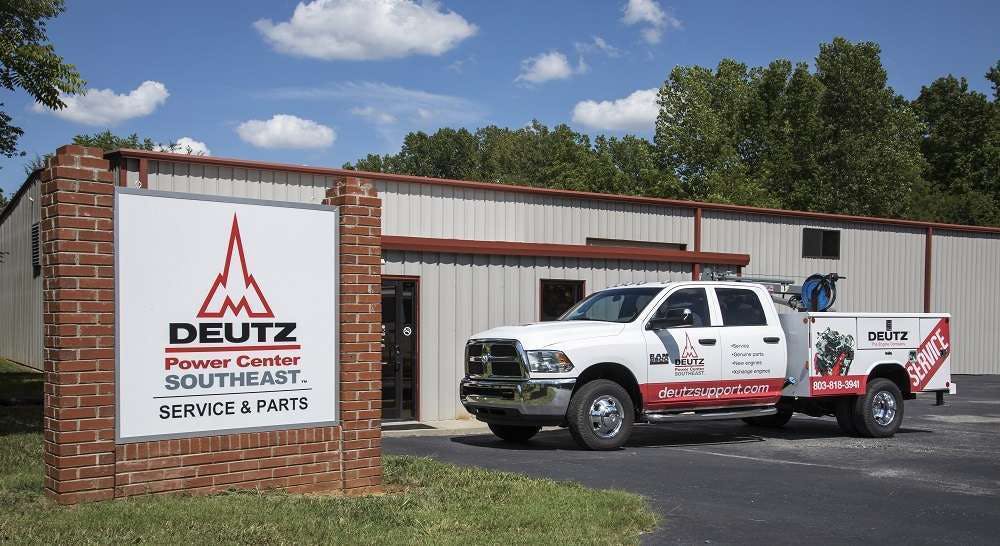 The Power Center Southeast in Rock Hill will not only continue to provide maintenance and emergency services for Deutz engines at the center or at the customer’s site and sell engines and other products, but it will design, engineer and manufacture Deutz products. Customers within the Power Center’s sales area can buy new Deutz natural-gas and diesel engines and Deutz Xchange remanufactured engines. The center will also provide technical support to OEMs needing help adhering to EPA guidelines.

“Our Power Centers make it possible to provide OEMs with custom value-added production and assembly services,” Robert Mann, president of Deutz, said in a news release. “As a result, we can ensure that any custom engine specs and configurations fully comply with an OEM’s needs. And we can ship engine inventory on a just-in-time basis to OEMs in each Power Center region, who can then install those engines directly upon receipt.”

Deutz said last year that it plans to open Power Centers in regions where there is enough OEM demand. For regions with fewer OEMs, Deutz may add service centers instead, the company said. 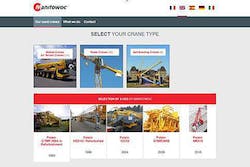 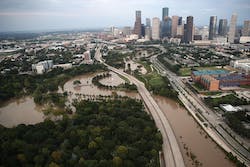 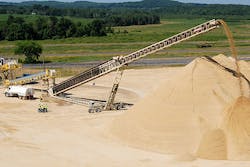 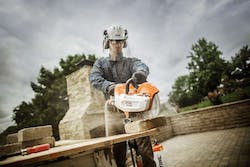