According to a report from Reuters, Doosan applied for the initial public offering Monday. Doosan, which owns 66.6 percent of all Doosan Bobcat shares, first announced its intent to take the company public in February.

At that time analysts expected the IPO to value Bobcat at more than $2 billion. Now, the company is expected to be valued at as much as $3.48 billion, Reuters reports.

In February, Doosan said it chose to list Bobcat on the Korean Exchange due to “lower listing costs, ease of attacking investment and because Doosan Bobcat is based in Korea.” 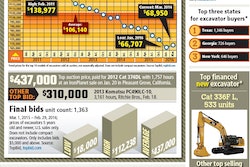 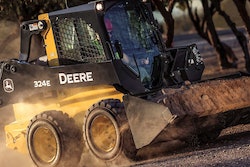 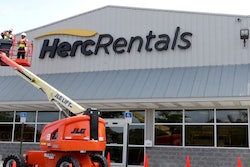