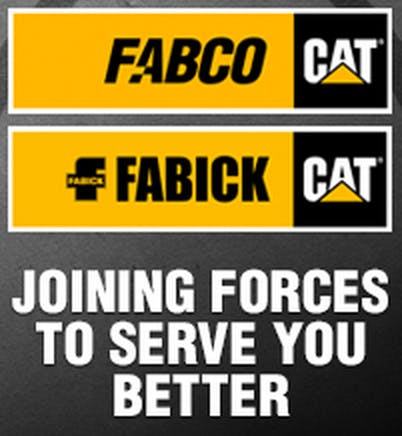 Cat dealers FABCO Equipment, out of Milwaukee, Wisconsin, and John Fabick Tractor (Fabick Cat), of Fenton, Missouri, are merging to create “one of the largest and most dynamic Caterpillar dealerships in the nation,” according to an announcement by the two companies.

The companies are currently lead by cousins Doug Fabick, Fabick Cat president and COO, and Jeré Fabick, president and CEO of FABCO. The two will be co-dealer principals in the new firm, which will be headquartered in St. Louis. Over the next 36 months, the FABCO identity will eventually transition to the Fabick Cat name.

The merger, expected to be completed by June 30th, will create a dealership serving a six state region, including portions of Missouri, Illinois, one county each in Kansas and Oklahoma, the Upper Peninsula of Michigan and the entire state of Wisconsin.

The new dealership, which will have more than 1,100 employees, will include 37 locations, 100 parts drops and 550 service technicians.

The Fabick family has a long tradition in the construction equipment business, which started when John Fabick Sr. founded the first Fabick company in 1917 selling Cletrac crawler tractors and John Deere farm implements.

In 1921, John Fabick started representing Model A and Model S crawler tractors manufactured by C. L. Best, which merged with Holt Manufacturing in 1925 to form Caterpillar. 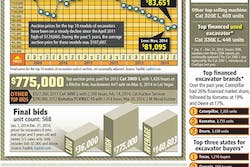 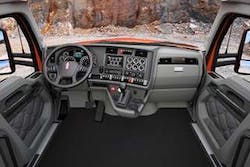 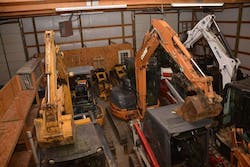 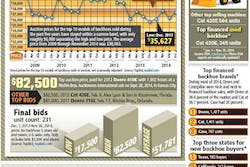