North Carolina is among a growing number of states that have added their first continuous flow intersection.

NCDOT says the design will move more traffic through the intersection to reduce congestion.

The Florida DOT opened the state’s first CFI in July in Lee County. And the Georgia DOT opened its second one this summer in Snellville. Its first was in Dawson County in 2017.

The engineer for the most recent Georgia CFI, Gresham Smith, said the design shaved $10 million off the cost of deploying a full-grade separated solution. The construction schedule was set for two years instead of three to five with a full-grade solution.

The Federal Highway Administration cites the following advantages of a CFI in its “Alternative Interchanges/Interchange Information Report”; April 2010: 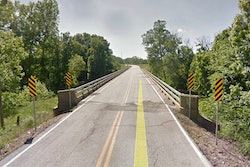 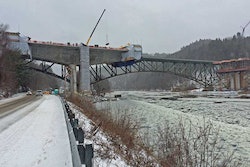 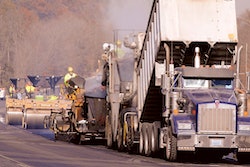