The Wisconsin Department of Transporation (WisDOT) video below offers a three-minute time lapse look at the two and a half year Rock River Bridge Project that began in March 2016 and finished in July 2018.

The project reconstructed and expanded the northbound and southbound Interstate 39/90 bridges over the Rock River near Edgerton and Newville to make them meet current standards, while maintaining two lanes of traffic in each direction during the construction period. The staged construction also allowed boat traffic to continue unimpeded and minimized environmental impacts to the Rock River. 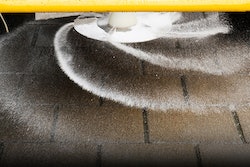 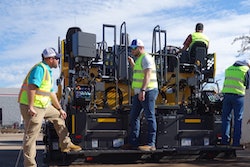 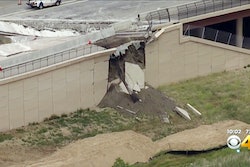