A step-by-step look at the Arlington Memorial Bridge rehab

The Arlington Memorial Bridge rehabilitation project is now moving into the heavy construction phase, with lanes being closed to allow workers to cut the bridge deck into pieces for removal. The National Park Service has released a video giving a step-by-step view of the project:

The new lane patterns for the historic bridge between Washington, D.C., and Virginia will begin March 11. Since October, workers have been carefully removing thousands of granite pieces and balustrades for cleaning and restoration.

The $227 million project involves a complete rehab of the bridge, which was built in 1932 and has experienced accelerating deterioration of the concrete deck. The National Park Service was told by the Federal Highway Administration in 2016 that without a complete rehabilitation, the bridge would have to be completely closed in 2021.

NPS plans to keep one side of the bridge open throughout construction. The project consists of the following:

The project is scheduled to end in 2021.

“When we complete the project, the bridge will stand strong for another century,” NPS says. 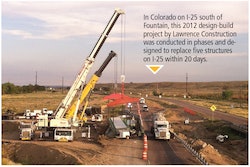 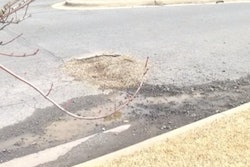 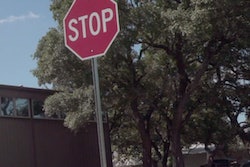