“People are tired, but everyone’s very excited,” bridge spokesman Andrew Gordon told the news agency. “It’s kind of this last lap so to speak, the last leg of this marathon. We are all looking forward to getting to the finish line.”

However, the new span did not immediately open to traffic, as crews were still striping, putting up signs, and putting down roadway markers on Monday morning, September 3. Some barrier railing also needed to be put up.
The new bridge span, which is designed to be safer during earthquakes, replaces the bridge of the same name that was damaged during the 1989 Loma Prieta earthquake. It has been under construction for nearly a decade because of political bickering, engineering challenges, and cost overruns.

In March, more than two dozen rods used to anchor the roadway to earthquake safety structures cracked after they were tightened, but the bridge opened with a temporary fix for the broken rods, which transportation officials approved, while the permanent repair is being made. The expected completion date is December.

The YouTube video below shows the opening of the bridge, as well as part of the construction. 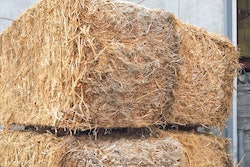 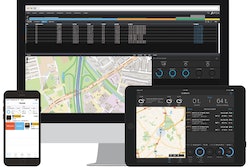